June is expected to be the first full month of production at 20,000 barrels per day. 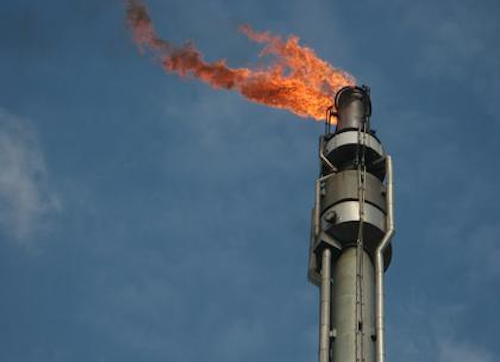 Officials said Monday that some diesel was sold last month. But they say June is expected to be the first full month of production at 20,000 barrels per day. A barrel is 42 gallons.

Crews broke ground on the refinery in March 2013.

The only other refinery producing fuel in North Dakota is the Tesoro Corp. plant at Mandan.