The Justice Department says the defendants discharged oily water at sea and then tried to cover it up by replacing the piping through which the contaminated water was pumped. 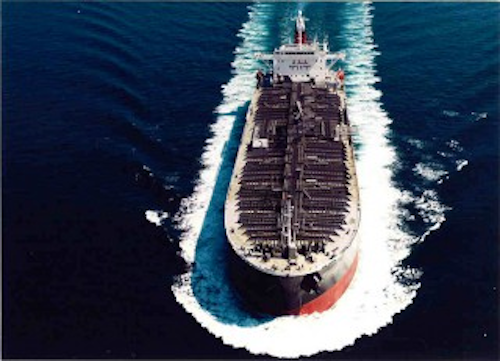 LAFAYETTE, La. (AP) — A federal grand jury in Lafayette has indicted a Norwegian oil shipping company and four members of its crew, charging them with illegally discharging contaminated wastewater near Lake Charles.

The Advocate reports the indictments were handed down Friday against DSD Shipping and ship engineers from Romania and China.

The Justice Department says the defendants discharged oily water at sea and then tried to cover it up by replacing the piping through which the contaminated water was pumped.

The defendants are charged with three counts of obstruction of justice and violating the Act To Prevent Pollution from Ships.

If convicted, DSD Shipping faces a fine up to $500,000, and each of the four engineers face up to 20 years in prison.