OPEC and Russia say they expect the global oil market to become more balanced and stable next year after the recent sharp drops. 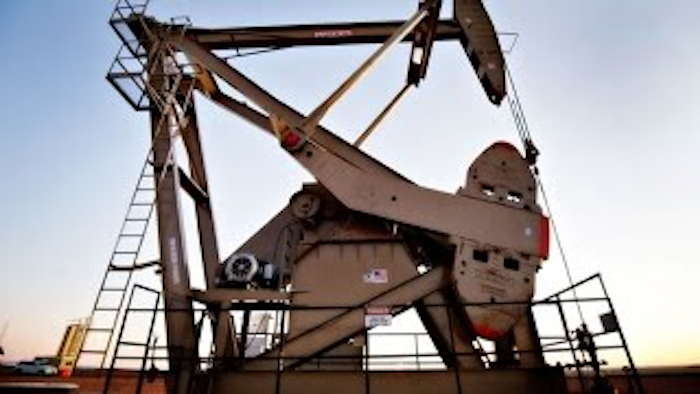 MOSCOW (AP) — OPEC and Russia say they expect the global oil market to become more balanced and stable next year after the recent sharp drops.

OPEC decided in June not to cut production, in a bid to retain its share of the global market in the face of a boom in shale oil production in the U.S. Russia, which is not part of OPEC but is the world's top crude producer and depends heavily on energy exports, hasn't made any cuts either.

Novak said that he and al-Badri didn't discuss any production cuts.