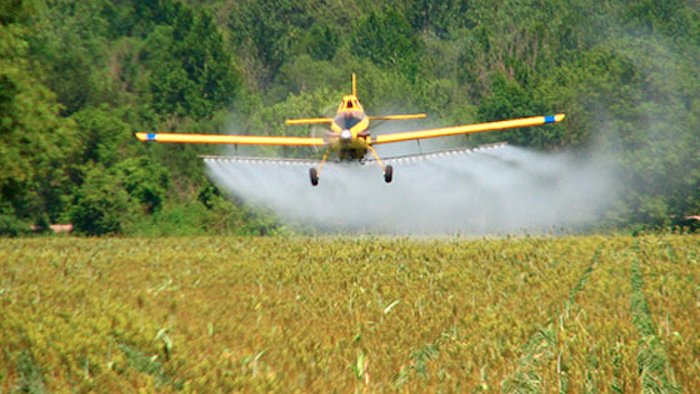 The World Health Organization's International Agency for Research on Cancer said 2,4-dichlorophenoxyacetic acid — or 2,4-D — is "possibly carcinogenic to humans," the agency's third-highest classification behind "carcinogenic" and "probably carcinogenic."

The chemical was developed by Dow Chemical Co. decades ago and remains a key component of the Michigan company's agribusiness operation. It is commonly used both in agriculture and in home lawns and gardens.

The IARC finding follows a report in March that classified glyphosate, an ingredient in Monsanto's Roundup weed killer, as a probable carcinogen.

Dow, meanwhile, received federal approval last year for its Enlist Duo herbicide that contains both 2,4-D and glyphosate. The weed killer is designed for use on fields of crops that are genetically engineered to resist it.

Dow officials responded that the herbicide is thoroughly studied and that "no national regulatory body in the world considers 2,4-D a carcinogen."