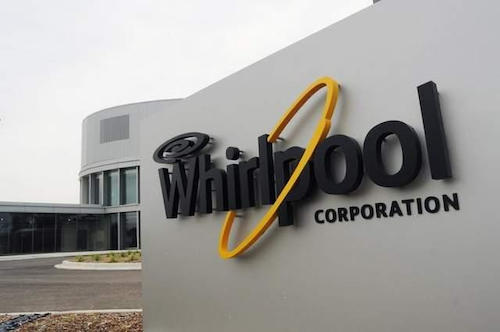 In recent years, much of the publicity surrounding coal-fired power plant regulation focused on curbing their emissions.

A new study conducted by Duke University researchers, however, finds that policymakers should also consider placing additional scrutiny on the ash produced by those plants.

The research showed that when the coal is burned, the radium isotopes are concentrated in ash while lead-210 becomes chemically volatile and binds to ash particles.

Coal ash is stored in holding ponds and landfills across the country, and researchers said that their findings raised additional concerns about the environmental and human health impact of ash storage.

Previously, metals and other contaminants — including selenium and arsenic — were the major concerns associated with coal ash.

"This study raises the possibility we should also be looking for radioactive elements ... and including them in our monitoring efforts," said Duke geochemist Avner Vengosh.

Coal ash is currently unregulated, but the U.S. Environmental Protection Agency's first guidelines on ash disposal are scheduled to take effect next month.