The world's largest chemical producer said in a statement that the Nellore facility will help meet growing construction demand in India, particularly for customers in the southern part of the country. 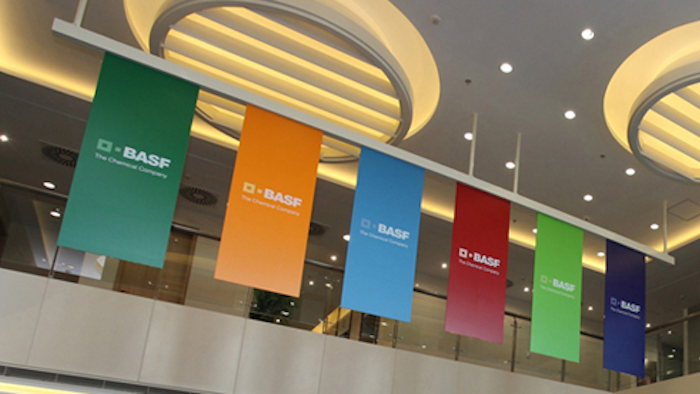 German chemical giant BASF this week announced the opening of its fifth and largest construction chemicals plant in India.

The world's largest chemical producer said in a statement that the Nellore facility will help meet growing construction demand in India, particularly for customers in the southern part of the country.

The site also includes a multiple-tank storage facility, as well as a concrete laboratory.

"India is a strategic market for BASF and it’s important to be able to respond to the local market in a timely manner," Raman Ramachandran, the company's South Asia head, said in a statement.