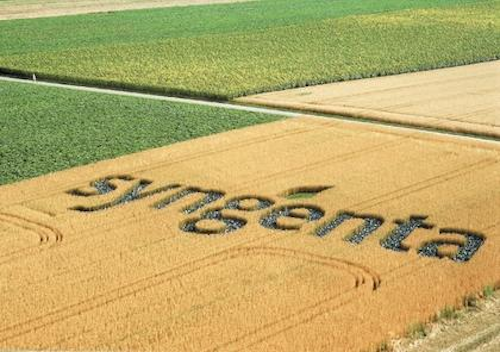 BERLIN (AP) — Swiss biotechnology company Syngenta said Friday that it has rejected a takeover offer from Monsanto Co., a bid that it said greatly undervalued its prospects. Syngenta's shares jumped 17 percent on the interest, however.

Monsanto had offered to buy the company at a price of 449 Swiss francs ($489.84) per share, Syngenta said. Based on the number of shares issued, that would value Syngenta at 41.7 billion francs ($45.5 billion).

Directors unanimously rejected the offer because it "fundamentally undervalues Syngenta's prospects" and underestimates "significant" risks to a deal including regulatory and public scrutiny in many countries, the company said in a statement.

"While Syngenta's valuation is currently affected by short term currency and commodity price movements, the business outlook is strong, with emerging markets accounting for over 50 percent of our sales," he added.

The Swiss franc surged after the country's central bank in January abandoned a policy of preventing the euro from trading below 1.20 francs, making Swiss products more expensive abroad.