Just five or six years ago, Dow Chemical’s only presence Africa was in Egypt and South Africa. Now the company has opened offices in Ethiopia, Nigeria and Morocco, and is currently setting one up in Angola. 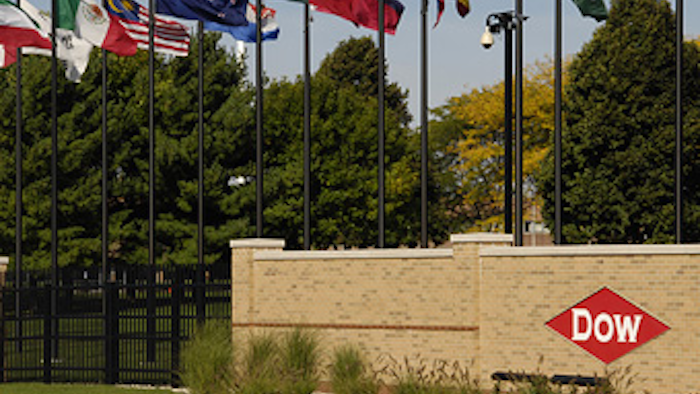 Just five or six years ago, Dow Chemical’s only presence Africa was in Egypt and South Africa. Now the company has opened offices in Ethiopia, Nigeria and Morocco, and is currently setting one up in Angola. The Michigan-based mega-company has also moved sales representatives into Kenya, Ghana and Algeria.

“We wanted to get closer to our markets and connect with our customers. We have been building foundations to get ready for a real growth take-off,” Ross McLean, Dow’s president for the region said at the World Economic Forum on Africa in Cape Town.

Dow currently has a presence in about 160 countries and its 2013 revenue was around $57 billion. But just 3 percent of the company’s sales come from Africa. The company is hoping to see that increase to 5 percent by 2025. Revenue from sub-Saharan Africa has grown more than 10 percent each year for the past five years.

A growing middle class in Africa has transformed it into a large emerging market for a wide range of products including consumer and construction chemicals. Because Africa is home to 60 percent of the world’s uncultivated arable land, it is also a potential source of growing sales opportunities agricultural chemicals.

But much of the continent still suffers from volatility, including political and economic unrest, electrical shortages and rising U.S. interest rates.

Dow, however, remains optimistic that the investments will pay off in the long run. McClean also noted that once the new $20 billion Sadara Chemical complex in Saudi Arabia comes on line, Dow will also be more competitive in the region. Currently the company sources most of the products it sells in Africa from Europe or North America.