Jury Awards $435,000 to Family Over Chemical Found in Toy Beads 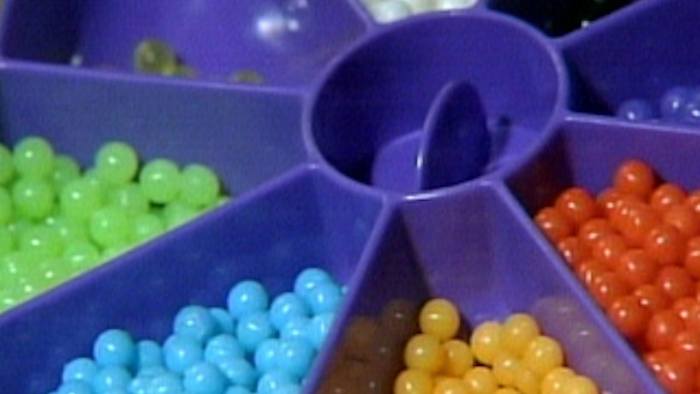 The U.S. Consumer Product Safety Commission recalled more than 4 million Aqua Dots toys in 2007 after sickening children in the U.S. and Australia.

The Phoenix jury held Australian toymaker Moose Enterprise and distributor Spin Master responsible for the toy, while retailer Toys R Us was named in the federal lawsuit but not held responsible. The Monjes received $58,000 for medical bills and $377,000 for pain and suffering.

Attorney Melanie McBride, who represented Ryan's parents, said the ruling was the first of its kind involving Aqua Dots, although other cases were settled before going to trial.

The award only involved Ryan's hospitalization, however, and McBride indicated that she hopes to receive additional evidence ahead of lawsuits over his permanent injuries and punitive damages.

"This ongoing fight is not only for Ryan's injuries but it's to change the way products are sold in the U.S.," Ryan's mother, Beth Monje, told the Arizona Republic. "We believe companies should be held to a much higher standard, especially for children's toys, in the 21st century."