DuPont has completed a plan it announced in 2013 to spin off its performance chemicals unit into a separate business named The Chemours Co. 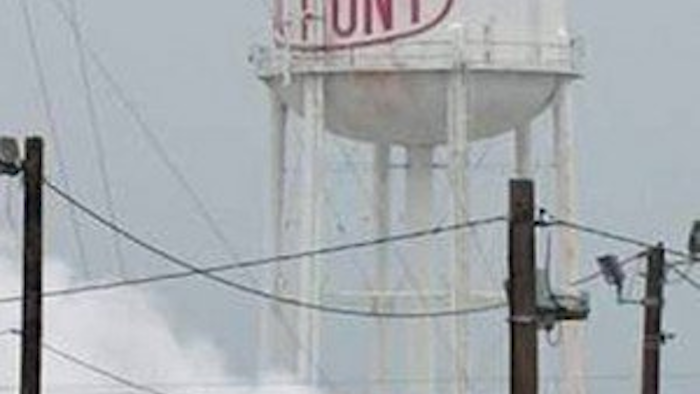 DuPont has completed a plan it announced in 2013 to spin off its performance chemicals unit into a separate business named The Chemours Co.

Wilmington, Delaware-based DuPont said Wednesday that its stock owners had received a Chemours share for every five DuPont shares held at the close of business on June 23. Some of those shares then started "when-issued" trading last month on the New York Stock Exchange. They began "regular way" trading Wednesday on the exchange under the ticker symbol "CC."

DuPont Chair and CEO Ellen Kullman said in a statement Wednesday that her company is now "fully focused on markets where our science gives the company a distinct competitive advantage, enabling DuPont to drive higher, more stable growth."

DuPont had planned to return proceeds from the spinoff to shareholders.

The company has faced pressure from activist investor Nelson Peltz to reward shareholders. Last month, shareholders rejected a contentious campaign by Peltz and his Trian Fund Management L.P for seats on the board of the 212-year-old company.