The Michigan-based chemical giant on Thursday reported net income of $1.1 billion during the quarter, an increase from $882 million in the previous second quarter. 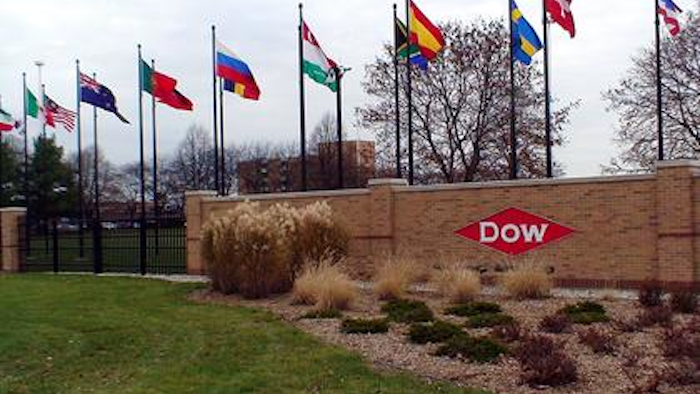 The Michigan-based chemical giant on Thursday reported net income of $1.1 billion during the quarter, an increase from $882 million in the previous second quarter.

Dow's sales, however, fell from $14.9 billion one year earlier to $12.9 billion, which fell just below a Bloomberg forecast.

Sales were hindered by falling crude oil prices and a strong dollar, but low energy prices helped the company by lowering its raw material costs.

The prevalence of natural gas from fracking operations in the U.S. helped spark the U.S. chemical industry, particularly in plastics. Low oil prices, meanwhile, helped Dow in Europe, where is serves as the primary chemical feedstock.