The presidents of the United Steelworkers union and the International Chemical Workers Union Council wrote in a letter to company executives that they would prefer to improve safety measures through collaboration "rather than through OSHA complaints and NLRB charges." 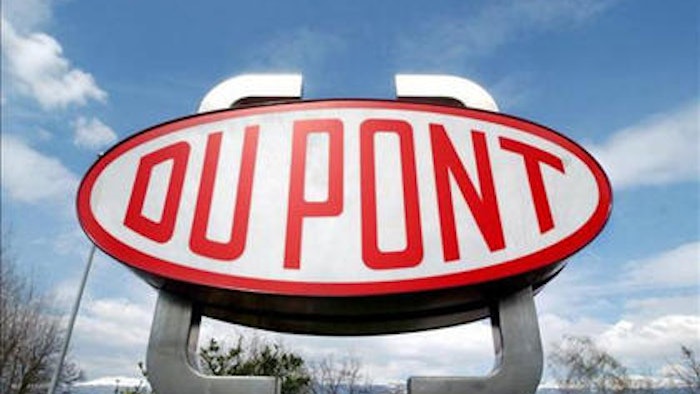 Two unions representing hourly workers at DuPont and Chemours called on the companies to cooperate with workers on safety issues in the wake of scathing allegations from federal regulators.

The presidents of the United Steelworkers union and the International Chemical Workers Union Council wrote in a letter to company executives that they would prefer to improve safety measures through collaboration "rather than through OSHA complaints and NLRB charges."

A slew of safety issues affected DuPont plants during that span, which prompted a series of citations by the Occupational Safety and Health Administration.

The latest citations, which were issued last month, placed DuPont in OSHA’s Severe Violator Enforcement Program over an accident that killed four workers at a La Porte, Texas chemical plant.

OSHA regulators said that "the very serious hazards we uncovered at this facility are evidence of a failed safety program."

The union chiefs asked DuPont and Chemours — DuPont's former chemical operations that were spun off into a separate company on July 1 — to reach out and begin collaboratively addressing safety concerns.

"We are confident that a close and mutually respectful relationship can improve safety far more effectively," Gerard and Cyphers wrote.

Officials from DuPont and Chemours each responded that unions will be involved in addressing safety concerns at local plants.