Minnesota-based CHS Inc. says it will not move forward with a planned $3 billion fertilizer plant in southeastern North Dakota. 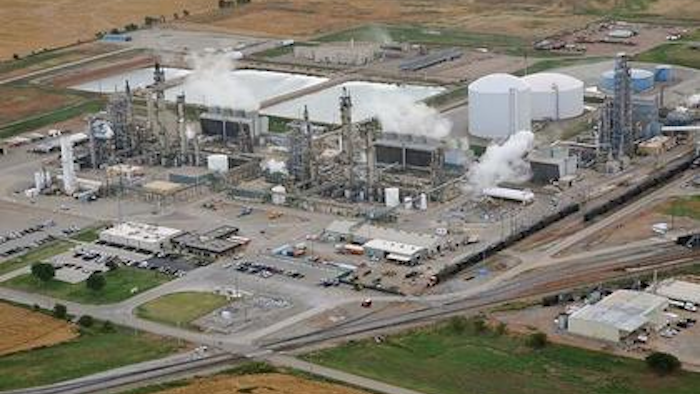 The farmer-owned cooperative instead is buying a minority interest in CF Industries Nitrogen LLC for $2.8 billion. The deal includes a supply agreement under which CHS can buy up to 1.7 million tons of fertilizer annually.

Plans for the fertilizer plant near Spiritwood had been in the works more than three years. CHS Inc. announced about a year ago that it was moving forward with the factory, with plans to use natural gas from North Dakota's oil patch as a feedstock.

CHS officials say they determined that expected returns from the proposed plant didn't justify the costs and risks.

Gov. Jack Dalrymple could not immediately be reached for comment.