A South Korean chemical company has agreed to pay $2 million to settle a criminal complaint alleging attempted theft of a competitor's trade secrets. 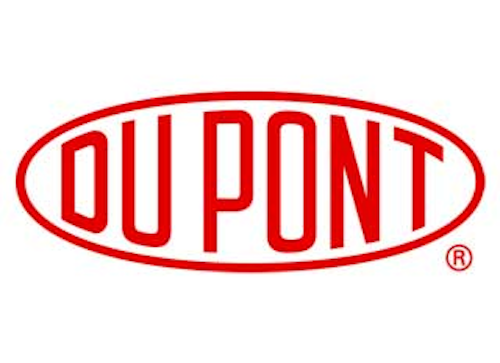 The complaint against Toray Chemical Korea Inc. was filed Wednesday in U.S. District Court in Richmond. In an accompanying deferred prosecution agreement, Toray admits the allegations are true and agrees to pay the penalty and take corrective actions. The government agrees to drop the case after two years if Toray complies with the agreement.

According to court papers, Toray sought to develop a fiber used in protective fabrics, electrical insulation and other products that is similar to a fiber manufactured by E.I. du Pont de Nemours and Company. Toray hired or tried to hire as consultants former DuPont employees to obtain information about the DuPont product.