The job cuts come amid complaints the industries are flooding global markets and depressing prices. 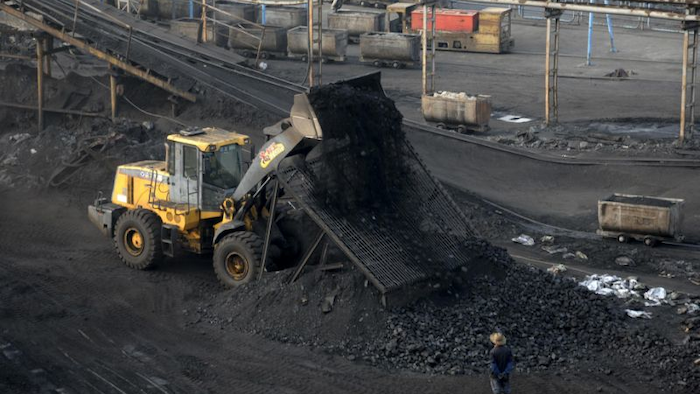 In this Monday, Feb. 20, 2017 photo, a worker watches a bulldozer unload coal at a coal mine in Huaibei in central China's Anhui province. (Chinatopix via AP)

China will cut another 500,000 steel and coal jobs this year to reduce excess production capacity, the labor minister said Wednesday, amid complaints the industries are flooding global markets and depressing prices.

Beijing is in the midst of a multiyear effort launched last year to shrink bloated industries including steel, coal, cement, aluminum and glass in which production exceeds demand. That has fed a flood of low-cost exports that Washington and Europe complain are hurting foreign competitors and threatening thousands of jobs.

The government will provide support for the laid-off workers to find other jobs, start companies or retire, Yin Weimin said at a news conference. 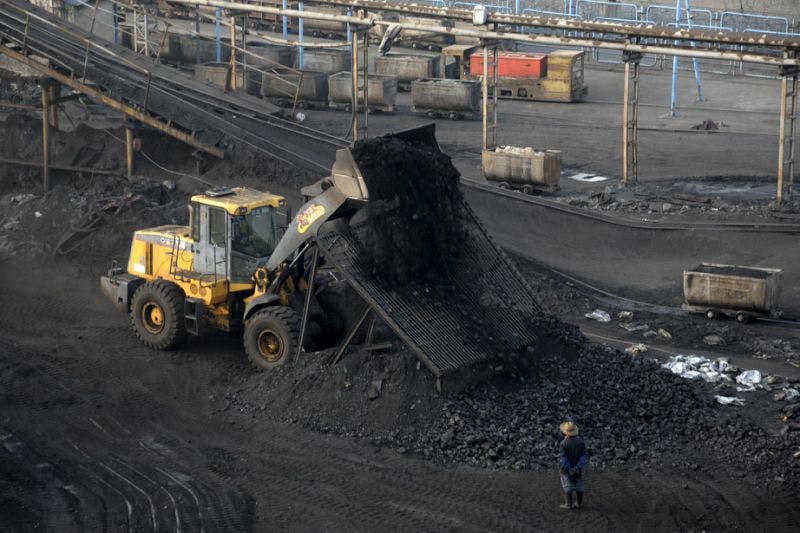 In this Monday, Feb. 20, 2017 photo, a worker watches a bulldozer unload coal at a coal mine in Huaibei in central China's Anhui province. (Chinatopix via AP)

"This year, to reduce excess capacity, we need to make accommodation for 500,000 workers," Yin said.

Beijing provided similar aid last year to 726,000 workers who lost jobs in coal and steel, according to Yin. That was equal to about 40 percent of the 1.8 million jobs authorities said would be eliminated in those industries last year.

The campaign to reduce excess production capacity is expected to expand this year to cement and glass but Yin gave no indication when that would happen.

Foreign aluminum producers have urged Beijing to shrink surplus production capacity in that industry but authorities have yet to take action.

Ring to Identify ‘Suspicious’ People by Voice, Fingerprint or Odor

This could help the carmaker catch up with Tesla.
Jan 6th, 2022

Robot is More Centaur than Humanoid

And it's dextrous. Also, another flying saucer, and Lockheed, Amazon and Cisco partner on Star Trek tech.
Jan 6th, 2022
Follow Us
Most Recent