An executive at the South Korean subsidiary of engineering giant ABB embezzled and misappropriated millions as part of a "sophisticated criminal scheme." 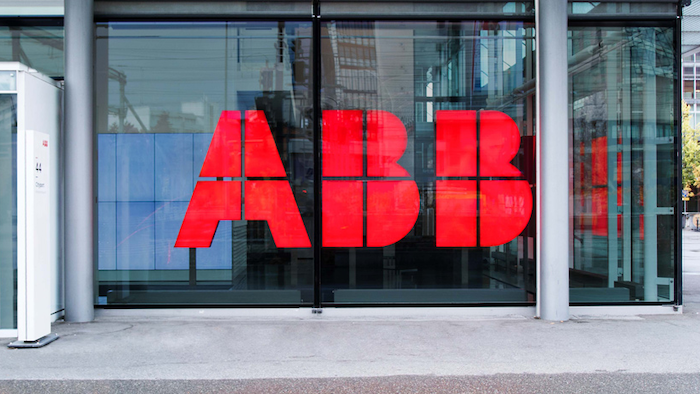 An executive at the South Korean subsidiary of engineering giant ABB embezzled and misappropriated millions as part of a "sophisticated criminal scheme," the Swiss company alleged Wednesday.

ABB said that an internal probe launched after the treasurer of ABB Korea went missing found "significant financial irregularities," including forged documents and collusion with third parties to steal funds.

ABB expected that the scheme would result in a $100 million pre-tax charge on previously reported 2016 financial results.

The company said that the scandal was confined to South Korea and that the company sought misappropriated funds, legal claims and insurance to help mitigate the damage. ABB expects to publish its 2016 annual report on March 16.

"ABB has a zero-tolerance approach to unethical behavior and maintains the highest standards regarding integrity and ethical business practices," the company said in a statement.

The company's statement did not name the treasurer, but local authorities identified a vice president with the surname "Oh" as the suspect.

The Associated Press reported that an executive named Oh Myung-se left the country for Hong Kong on Feb. 4 and that authorities were still on the hunt for the suspect.