SAN FRANCISCO (AP) — California's ban on single-use plastic carryout bags will stay in effect after voters narrowly approved the policy. Proposition 67 was placed on Tuesday's ballot by plastic bag industry supporters to try to overturn a ban approved by the state legislature two years ago. The... 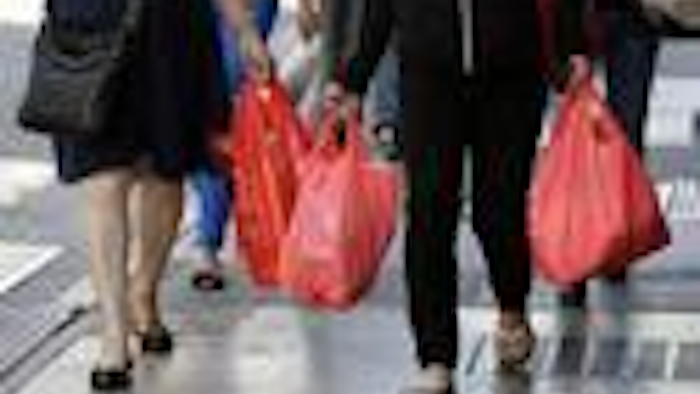 Proposition 67 was placed on Tuesday's ballot by plastic bag industry supporters to try to overturn a ban approved by the state legislature two years ago. The item was approved with a 52 percent majority.

A coalition of environmental groups, grocers and others led the campaign to uphold the statewide ban.

Voters rejected a second measure, Proposition 65, which proposed to create an environmental fund with proceeds from a 10-cent charge for alternative bags.

Environmental groups and other critics said it was put on the ballot to confuse voters.