US factory orders ticked up in August 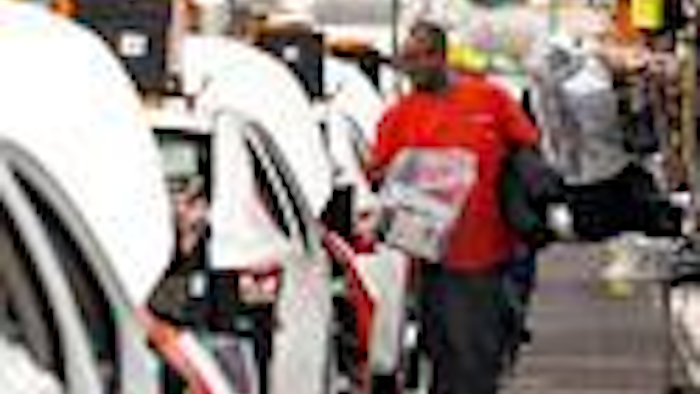 Factory orders increased 0.2 percent in August after a much larger 1.4 percent gain in July, the Commerce Department reported Wednesday. However, the overall figure was heavily influenced by a swing in the volatile commercial aircraft category, which had jumped 72.9 percent in July but declined 22.7 percent in August.