WASHINGTON (AP) — The economy grew at a moderate or modest pace this summer in eight of the Federal Reserve's 12 U.S. districts, a slowdown from previous reports that may make Fed policymakers more cautious about an interest rate hike. The Fed's "Beige Book" survey of business conditions,... 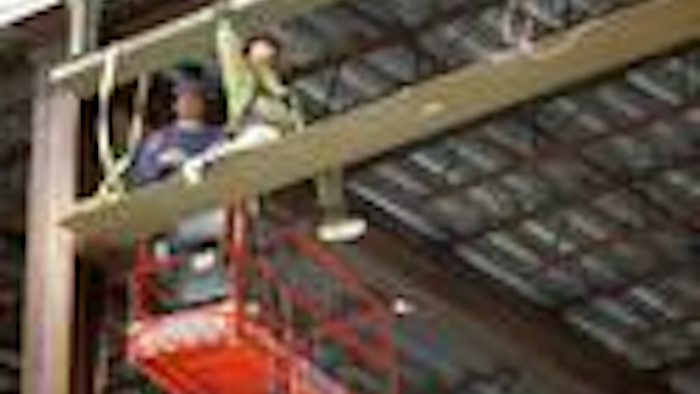 WASHINGTON (AP) — The economy grew at a moderate or modest pace this summer in eight of the Federal Reserve's 12 U.S. districts, a slowdown from previous reports that may make Fed policymakers more cautious about an interest rate hike.

The Fed's "Beige Book" survey of business conditions, released Wednesday, found that growth weakened in two districts — Philadelphia and Richmond. The economy was unchanged in New York and Kansas City. In its last report in July, growth was modest or moderate in 11 of 12 districts.

The report comes after Friday's jobs figures showed that hiring slowed in August to half the pace seen in June and July. And a business survey found that manufacturing activity actually shrank last month. Such readings may darken the outlook for many Fed officials.

Consumer spending and retail sales were mostly flat across the 12 districts, the Beige Book said, a potential concern since robust consumer spending has been one of the few factors lifting the economy this year. Auto sales declined from a high level, while home sales have increased, the report said.

The Beige Book, which is based on discussions with business leaders in each regional district, will be considered at the Fed's next meeting Sept. 20-21. Fed policymakers will weigh whether to raise the short-term interest rate that it controls for the first time this year.

The rate was pinned at nearly zero for seven years during the Great Recession and slow recovery. The Fed increased it to between one-quarter and one-half a percentage point last December.

Few observers expect the Fed will lift rates in two weeks. Investors think there is only a 15 percent chance of a hike, according to futures markets. And the odds of an increase at their December meeting have fallen to 46 percent, down from above 50 percent last week.

Most economists expect growth to quicken in the July-September quarter, to between 2.5 percent and 3 percent. That would be an improvement from the first six months of the year, when growth was barely 1 percent. Still, recent data raises the risk that the economy will remain tepid.