MOSCOW (AP) — The imprisoned brother of Russian opposition leader Alexei Navalny has drawn a set of stickers depicting life in prison for a popular messaging app. Oleg Navalny was sentenced to 3 ½ years in jail in December 2014 for defrauding a cosmetics company in a verdict which was largely... 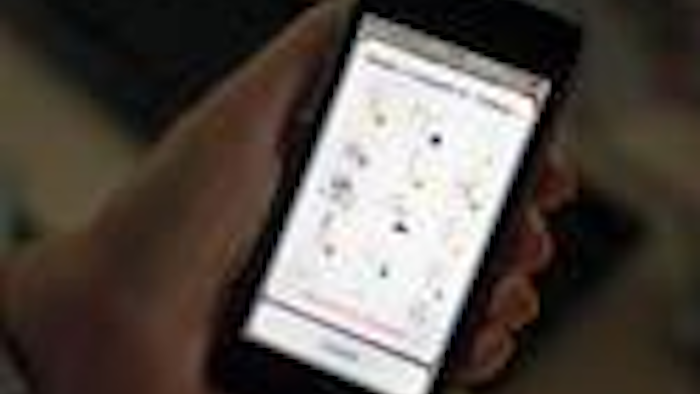 MOSCOW (AP) — The imprisoned brother of Russian opposition leader Alexei Navalny has drawn a set of stickers depicting life in prison for a popular messaging app.

Oleg Navalny was sentenced to 3 ½ years in jail in December 2014 for defrauding a cosmetics company in a verdict which was largely seen as retribution for the political ambitions of his brother, who got a suspended sentence in the same trial.

Moscow-based urban planner Pavel Akimov says he approached Navalny with the idea of using his drawings on Telegram, a popular encrypted messaging app, after seeing one of his images in the media.

Some of the emoji-like pictures, drawn in pencil, are bleak, illustrating guard brutality and suicide; others are ironic and black-humored. Telegram accepts user-generated content and the stickers are available online.

Russian prison culture dates back to the purges under Josef Stalin in the 1930s when millions of Soviet citizens were thrown into prison and labor camps under trumped-up charges. Some of Russia's most prominent luminaries and scientists served time in labor camps under Stalin, from author Alexander Solzhenitsyn to the father of the Soviet space program, Sergei Korolyov, leaving behind bodies of work describing their lives in prison. In a way, Navalny's Telegram stickers fall into this tradition of prison art.

"Behind this joyful hipster format art there's a tragic story of a person that was imprisoned for no reason and will remain in jail for another several years," Akimov says. "So it's a joyful but relevant way to remind the world about that as well as the situation with political prisoners in Russia: they do exist, they are increasing in number and this is our reality."