DES MOINES, Iowa (AP) — Health officials are puzzled about how the most basic baking ingredient — flour — became contaminated with bacteria normally found in animal feces. The tainted flour has sickened 46 people in 21 states and prompted the Centers for Disease Control and Prevention to warn... 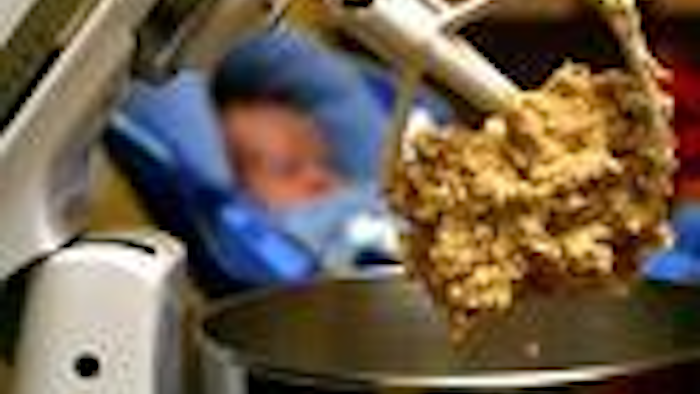 The tainted flour has sickened 46 people in 21 states and prompted the Centers for Disease Control and Prevention to warn cooks to treat it like other foods that could cross-contaminate kitchen surfaces.

Plus, the Food and Drug Administration is cautioning consumers to never taste raw cookie dough or cake batter.

The company, which has recalled 45 million pounds of flour, says it does not believe the plant is the source of the bacteria.