LAS VEGAS (AP) — Nevada regulators are expected to approve a settlement with one of the state's largest sports book operators after it acknowledged underpaying winning bets despite a previous warning involving a separate scandal. The latest settlement to be considered Thursday by the Nevada... 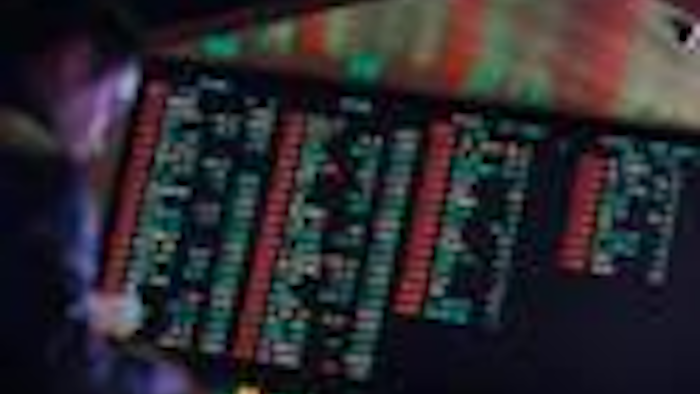 LAS VEGAS (AP) — Nevada regulators are expected to approve a settlement with one of the state's largest sports book operators after it acknowledged underpaying winning bets despite a previous warning involving a separate scandal.

The latest settlement to be considered Thursday by the Nevada Gaming Commission would fine CG Technology $1.5 million for miscalculations on its computerized betting system.

The previous scandal in 2014 resulted in a $5.5 million fine against CG that remains the largest settlement penalty in state history. Amaitis was not cited in that complaint but the state said he should have known about the problem.

CG Technology runs sports books at the Cosmopolitan, Venetian and Tropicana casinos on the Strip, as well as the M, Hard Rock, Palms and Silverton casinos. It was the first company licensed by state regulators to manufacture and operate a mobile gambling system.

Company officials have not responded to requests for comment.

The Nevada Gaming Control Board in May accused the gambling company of a series of egregious violations including underpaying 20,000 winning bets by a total of $700,000, accepting bets after a match and knowingly withholding information.

In accepting the settlement, the company will now set up an escrow account to pay out any remaining gamblers who were shorted and subject its systems to independent compliance reviews. CG Technology has identified and paid back the shorted gamblers who between August 2011 and March 2015 had made their bets using an account registered with the system.

Other underpaid winners have a one-year period to claim and prove that they were also stiffed. Those gamblers will be paid out through the $25,000 escrow account and any remaining funds will be donated to the Nevada Council on Problem Gambling.

CG Technology in the settlement acknowledged it had miscalculated winnings, failed to properly trace the payouts and didn't notify affected bettors quickly enough. It also said it accepted bets after a match finished.

The company denied that it tried to profit from the system errors. It also denied the claim that it didn't cooperate with the investigation but said it failed to disclose the scope of the issue to regulators in a timely manner.

Nevada authorities had threatened to revoke the company's gambling license following the 2014 scandal in which the company was accused of failing to adequately supervise its former sports book director, who was involved in a nationwide sports betting ring.

CG Technology, which was known as Cantor Gaming during that investigation, acknowledged that regulators could have proven all the allegations and said then that it had improved its internal checks and balances.