Rising drug prices are creating anxiety for patients, politicians and physicians across the country, with little relief in sight. Last year the average price of an established brand-name drug jumped more than 16 percent, according to prescription benefit manager, Express Scripts Holding Co. Since... 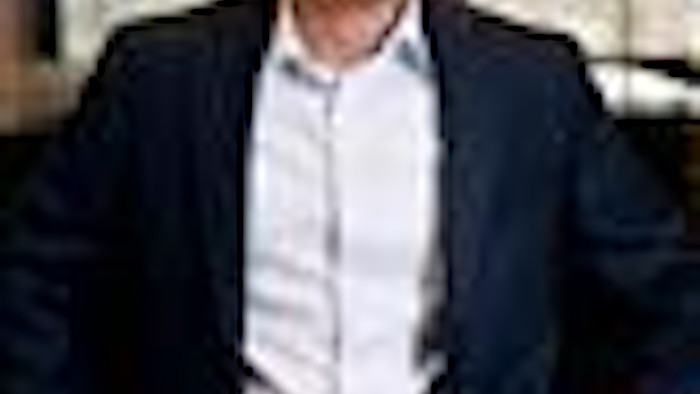 Rising drug prices are creating anxiety for patients, politicians and physicians across the country, with little relief in sight.

Darius Lakdawalla, a health economist at the University of Southern California, says it's time to move to a more flexible, performance-based approach to drug pricing. His answers have been edited for length and clarity.

Q: What is the biggest problem with how we price drugs today?

A: Our model for pricing pharmaceuticals is about a million years old. The drugs that we have are pushing the envelope in terms of efficacy, science and impact on society. But pricing has never kept up. There are just tons of regulatory hurdles that prevent us from moving to a more rational pricing system.

Q: Can you give an example?

A: One problem is that it's devilishly difficult to do what is so obvious in any market place, which is pay more when the product works well, and pay less when it doesn't work well. Imagine you just picked up your car from the shop, drove it off the lot and it broke down a half-block away. You would go back and say, "Hey, I'm not paying you. You didn't fix my car." But there's absolutely no mechanism for that in the pharmaceutical industry.

Q: Many experts talk about this idea of "pay-for-performance" in medicine. Why doesn't that model work in our current pharmaceutical market?

A: One of the reasons is that in the U.S. we have rules that ensure Medicaid (the government's low-income health plan) gets best prices, which seems like a sensible thing. But the problem is all those laws are written under the assumption that pricing has to be uniform for every drug. So in a world where I am selling drugs according to their performance, if I had one bad experience with a particular practice or insurance company and I gave away the drug for free, all of a sudden that means I have to now sell the drug for free to 50 state Medicaid programs. And that's an enormous deterrent to experimenting with pricing.

Q: So how does that lead to our current dilemma with escalating drug prices?

A: We've basically trained pharmaceutical companies to do the following: pick a single price for the drug and make sure it's really high, because that price is your shot at capturing all the value if the drug works as well as it possibly can. If you think about it, it's completely at odds with how the world ought to work. When the drug is launched we know the least about its benefits, and yet we are telling drug companies, "push the price very high, because you never know how well the drug will work."

Q: What would be a better approach?

A: The drug should launch at a lower price, when we don't know about it. If the drug turns out to be a dud, that price should fall like a rock. And if it turns out to be great it should be allowed to rise without people screaming about price gouging. We need to innovate in our pricing system. We have some of the most scientifically advanced companies in the world but we have the creakiest model for pricing sitting alongside them. That's the heart of the problem.