NEW YORK (AP) — When Anton Yelchin was killed early Sunday, the 27-year-old actor was preparing to meet friends for rehearsal. That he was on his way to work was fitting: Yelchin was in the midst of a growing career and was increasingly attracting attention for his scrappy talent, seriousness of... 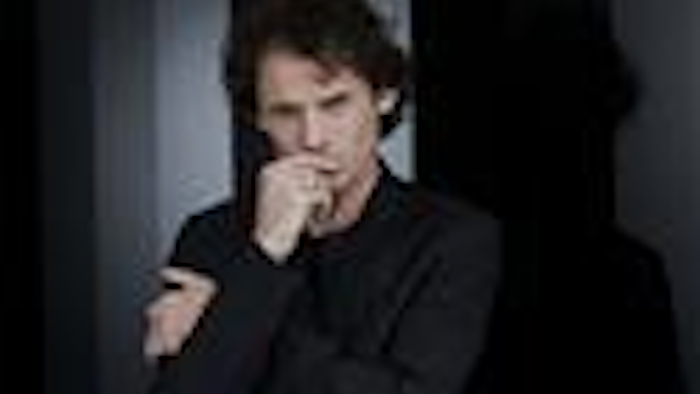 NEW YORK (AP) — When Anton Yelchin was killed early Sunday, the 27-year-old actor was preparing to meet friends for rehearsal.

That he was on his way to work was fitting: Yelchin was in the midst of a growing career and was increasingly attracting attention for his scrappy talent, seriousness of purpose and deep passion for film.

Flush with opportunities in both big and small films, the rising actor left behind a number of upcoming films. One was "Porto," a romance set in the Portuguese city by Gabe Klinger.

"The role, I wish people could discover it already, but we talked about it for a year before we rolled cameras," Klinger said in an interview. "He was developing that character in his mind for a whole year. It was that level of seriousness."

Klinger hopes to release the film this fall.

"It will be very bittersweet now," he said.

In just a month, Yelchin will co-star in Paramount's "Star Trek Beyond," again playing his most famous character, Enterprise officer Pavel Chekov. It's his third film in the J.J. Abrams-produced franchise.

Justin Lin, who directed "Star Trek Beyond" after Abrams helmed the first two, said Yelchin's passion and enthusiasm will live on with everyone who knew him.

The film is scheduled to have its world premiere in San Diego at the annual fan convention Comic-Con on July 20, before it hits theaters on July 22, with filmmakers and cast members.

Premiering on Netflix in December is "Trollhunters," an animated series from Guillermo del Toro. The project, promoted as an ambitious family-friendly series, was previewed just last week in France. Yelchin voices the show's main character, Jim, who discovers warring trolls living beneath his hometown.

Del Toro said he worked with Yelchin for about a year and called him a "great creative partner and artist."

Netflix and DreamWorks Animation, which is producing the series, said in a statement that "our hearts are heavy with this tragic news."

The SUV that rolled down a driveway and killed Yelchin was being recalled because the gear shifters have confused drivers, causing the vehicles to roll away unexpectedly. His 2015 Jeep Grand Cherokee pinned him against a mailbox pillar and security fence at his home, Los Angeles police said. The SUV was part of a global recall of 1.1 million vehicles by automaker Fiat Chrysler in April.

Yelchin, whose family emigrated from Russia when he was 6 months old, began acting as a child. Some of his most acclaimed performances included Nick Cassavetes' crime drama "Alpha Dog," Drake Doremus' romance "Like Crazy" and Jeremy Saulnier's punk band-siege film "Green Room," released in April.