DEARBORN, Michigan (AP) — Ford is knocking a week off the traditional two-week summer shutdown at three SUV plants to handle increased demand. The company says it will use the extra week of production to make another 22,000 SUVs at factories in Louisville, Kentucky; Oakville, Ontario, and... 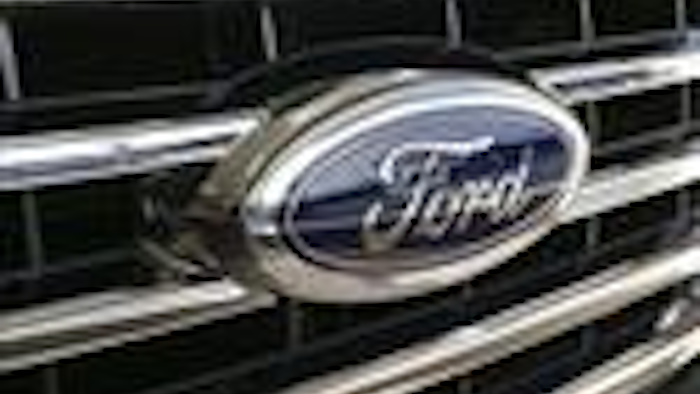 The company says it will use the extra week of production to make another 22,000 SUVs at factories in Louisville, Kentucky; Oakville, Ontario, and Chicago.

Ford's pickup truck plant in Louisville also will shut down for only a week as it switches to a new Super Duty F-Series truck. The rest of the company's North American plants will close for maintenance and machine retooling for two weeks in July. Closing dates will vary.

This story has been corrected to show that other factories will close for two weeks in July but dates will vary.