These talks are being held amid complaints over China-based hacking operations that the U.S. says have cost companies billions of dollars. 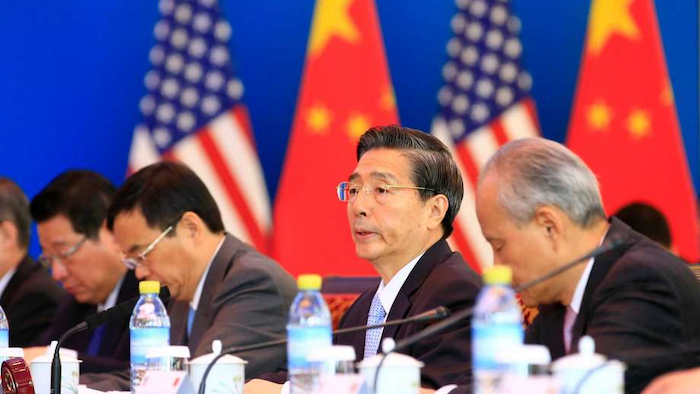 Chinese and American officials said Tuesday they're committed to bridging their differences on cybersecurity and moving to implement recent agreements, as they held talks amid complaints over China-based hacking operations that the U.S. says may have already cost U.S. companies tens of billions of dollars.

Repeated meetings between the sides on cybersecurity indicate the seriousness with which the Obama administration regards the issue, the U.S. ambassador to China, Max Baucus, said at the start of the two-day talks in western Beijing.

U.S. officials have been particularly eager to build on an agreement forged during Chinese President Xi Jinping's visit to the White House in September that says neither government will support commercial cyber-theft. The deal was viewed by Washington as a diplomatic breakthrough, although U.S. officials have not conclusively determined that it has led to a decline in hacks against U.S. companies.

"We're here today to ensure implementation of agreements made by the two presidents, commitments that illustrate that we can work through areas of differences to reach areas of cooperation," Baucus said, referring to the agreement, which he called a "major advancement."

Cyber issues are "an important element in our bilateral relationship," the ambassador said. "Each step that we take enables us to have greater trust. We're prepared to work hard with you to narrow our differences."

"Both sides will continue to cooperate on cyber cases," Guo said. "I believe the leadership on both sides places emphasis on the issue and values participation. Xi Jinping has personally been invol 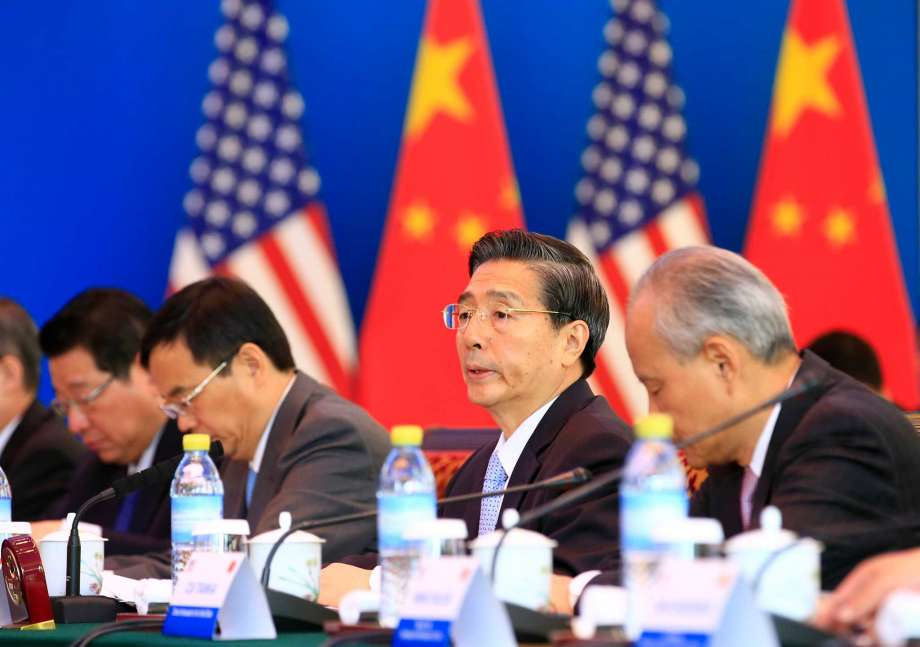 In a meeting with Suzanne Spaulding, an undersecretary at the Department of Homeland Security, Meng Jianzhu, secretary of the Communist Party's Central Political and Legal Affairs Commission, said China wants to make progress on talks in the final half year of the Obama administration.

"We hope that both sides can work to enrich our cooperation in the remaining six months and leave more of a political legacy for President Obama, and lay a strong foundation for our cooperation for the next administration," said Meng, who as China's de facto security chief has been closely involved in cybersecurity discussions.

Although China denies sponsoring or permitting hacking attacks, a U.S. congressional advisory body said last year that China's increasing use of cyber espionage has already cost U.S. companies tens of billions of dollars in lost sales and expenses in repairing the damage from hacking. It said that in many cases, stolen trade secrets had been turned over to Chinese government-owned companies.

That body, the U.S.-China Economic and Security Review Commission, is typically very critical of Beijing, and said the U.S. response to the threat has been "inadequate." It said China has also infiltrated a wide swath of U.S. government computer networks.

Among the most serious breaches in which China is suspected was one last year against the Office of Personnel Management. Hackers gained access to the personal information of more than 22 million U.S. federal employees, retirees, contractors and others.

China describes itself as a victim of hacking and says it is combating cybercrimes.