Over the weekend, the world’s largest rocket successfully took off on a mission to put a top-secret satellite in orbit. 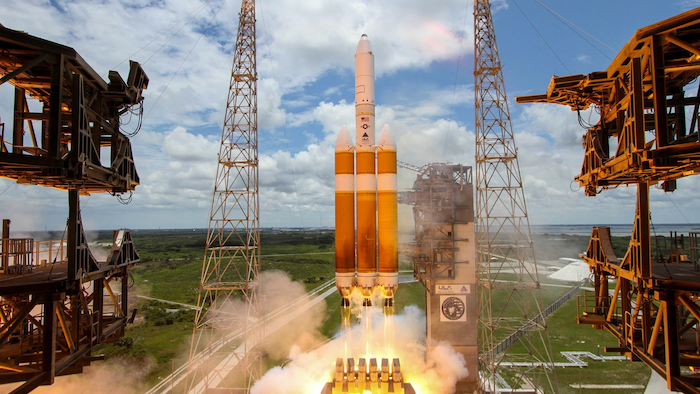 This weekend, the world’s largest rocket successfully took off on a mission to put a top-secret satellite in orbit. 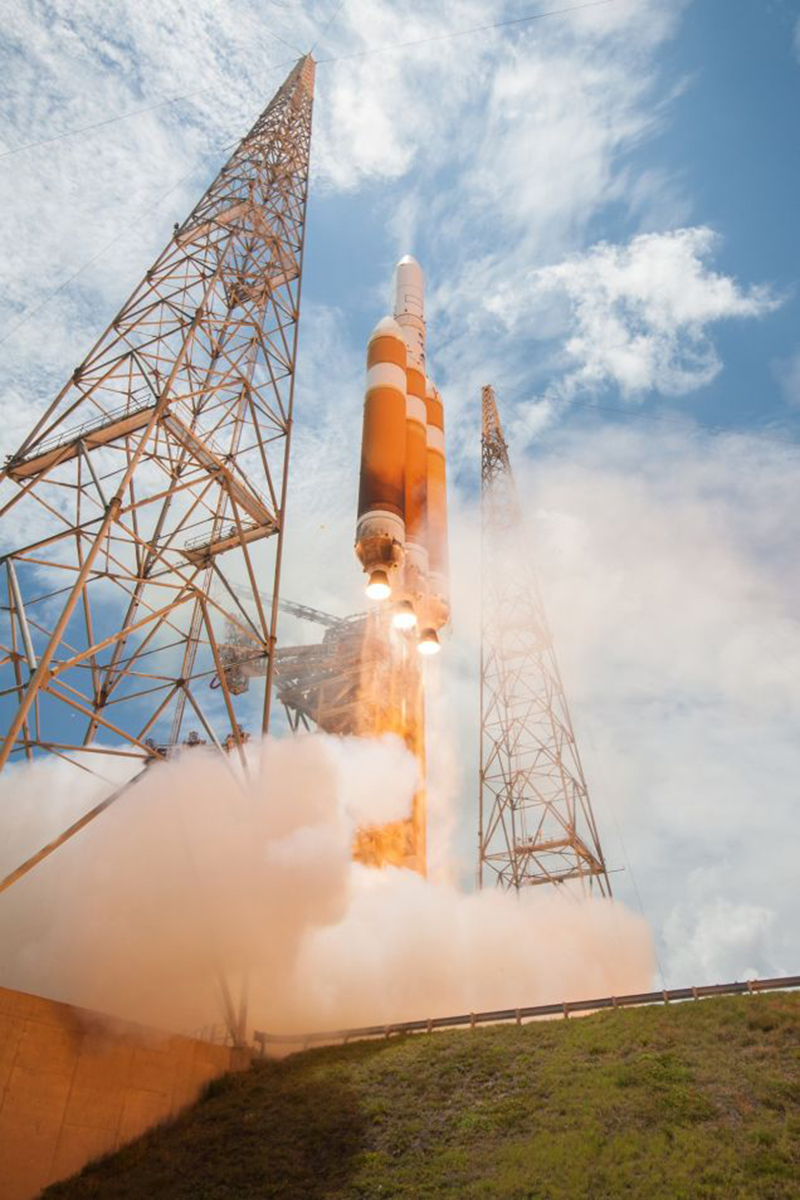 The payload belonged to the National Reconnaissance Office (NRO) and was classified as a national defense project.

“The team worked together through many challenges this flow including, overcoming the aftereffects of Tropical Storm Colin,” said Laura Maginnis, VP of ULA Custom Services. 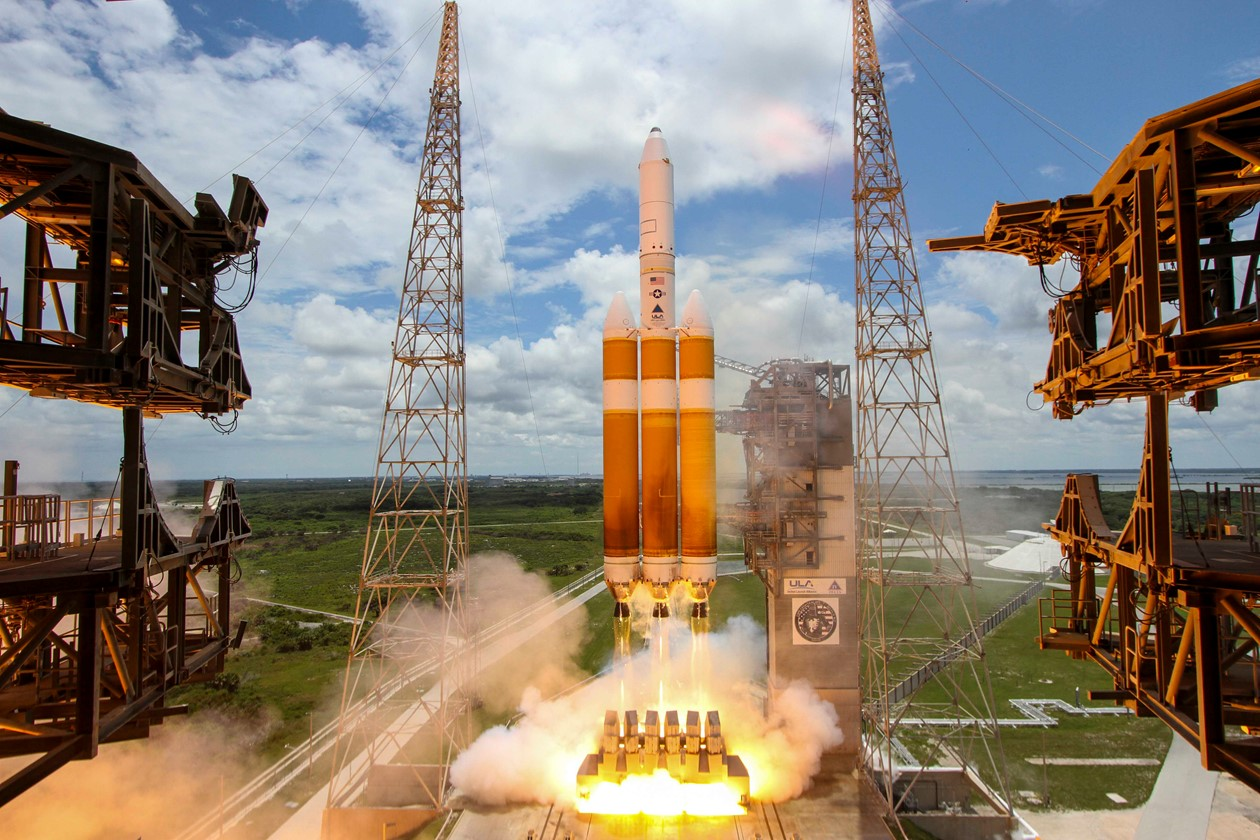 The booster and upper stage engines of the EELV were built by Aerojet Rocketdyne, headquartered in California, while the Delta IV Heavy itself was constructed by United Launch Alliance in Decatur, Alabama. 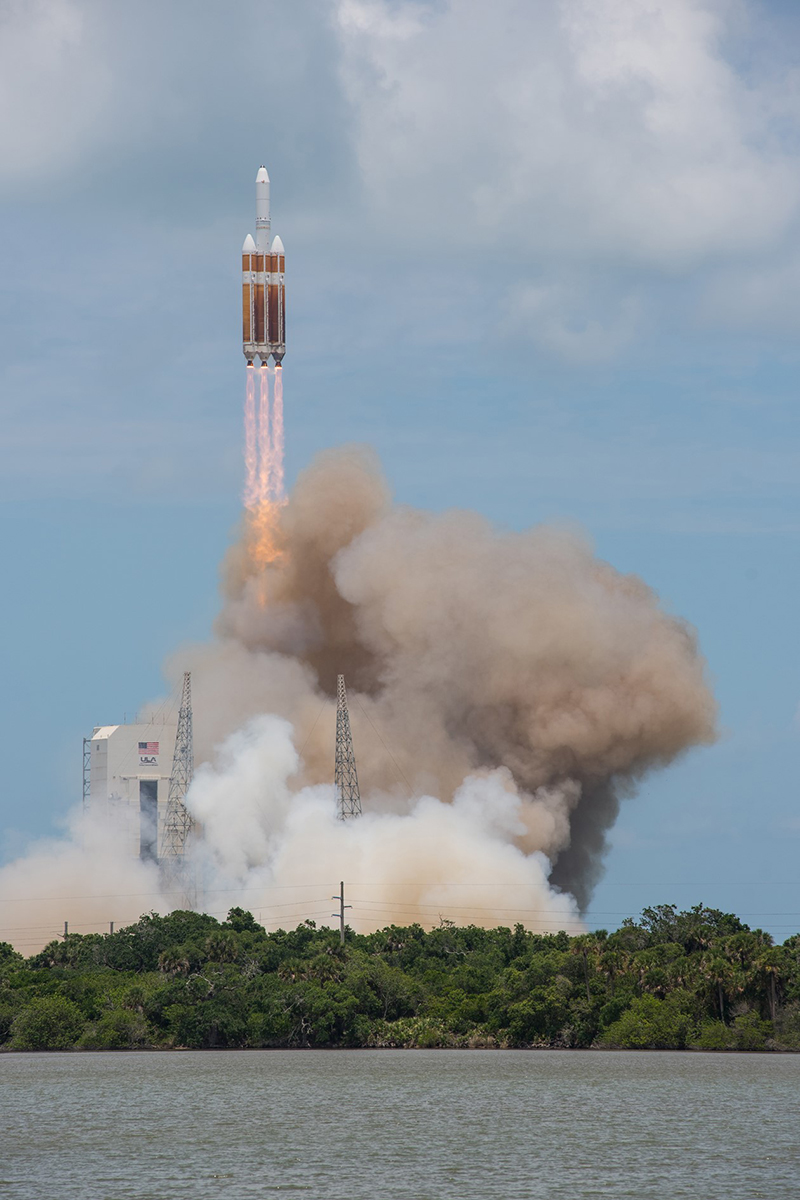 The EELV program was established by the U.S. Air Force and developed by commercial companies, and it acts as a path to space for Department of Defense and other government entities.

Three Max orders were canceled last month and it dropped orders for another 48 due to customer uncertainty.
Oct 13th, 2020
Follow Us
Most Recent