Profit or patriotism? What's driving fight between US, Apple

WASHINGTON (AP) — Battling in public broadsides, Apple Inc. and the U.S. government are making their cases before anyone steps into a courtroom over a judge's order forcing Apple to help the FBI hack into an iPhone in a sensational terrorism case. Listen closely, because the Obama administration... 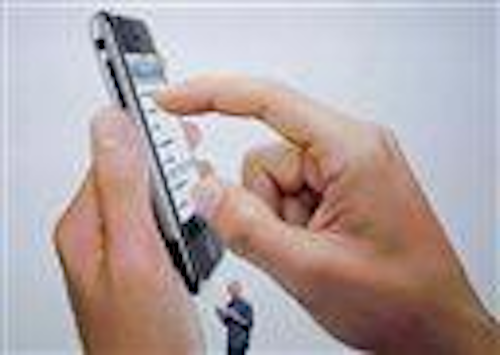 WASHINGTON (AP) — Battling in public broadsides, Apple Inc. and the U.S. government are making their cases before anyone steps into a courtroom over a judge's order forcing Apple to help the FBI hack into an iPhone in a sensational terrorism case.

Listen closely, because the Obama administration and Apple are framing their public statements in ways that foreshadow the high-profile legal arguments to come.

Apple has until Tuesday to file a protest to the decision by U.S. Magistrate Judge Sheri Pym in California.

The Justice Department fired its first salvos in court papers asking Pym to order Apple to create sophisticated software to let investigators break in to the phone.

The government says Apple could help easily. Apple chief executive Tim Cook contends the demand is dangerous and an overreach of government power.