GENEVA (AP) — Pharmaceuticals company Roche says a strong Swiss franc weighed on its earnings last year and contributed to a 5 percent drop in net income, which fell short of analysts' estimates. The Basel-based maker of Avastin and other cancer treatments reported Thursday that net income... 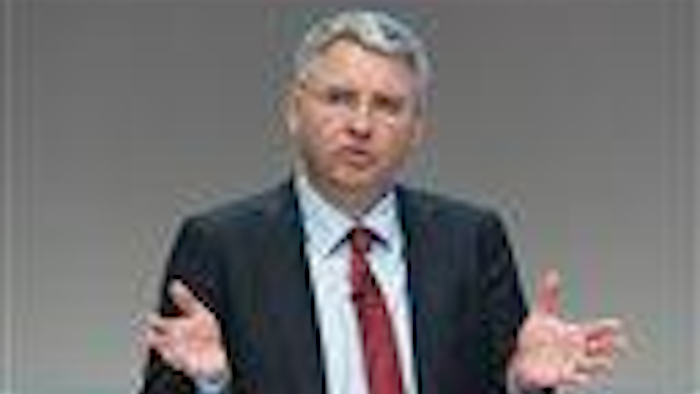 The Basel-based maker of Avastin and other cancer treatments reported Thursday that net income declined to 9.06 billion Swiss francs ($8.92 billion), from 9.54 billion in 2014, though income was up 4 percent after accounting for currency fluctuations. According to FactSet, analysts expected net income at 10.57 billion francs.