Dell To Invest $125B In China Over Five Years

Dell is making a big bet on China. 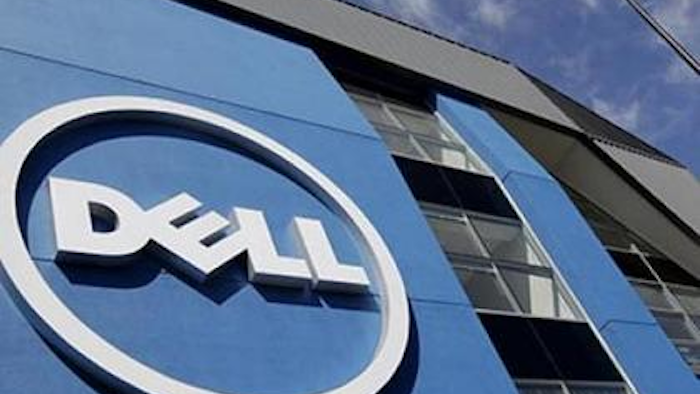 Dell is making a big bet on China.

The computer maker said Thursday that it will invest $125 billion in the country over the next five years.

Its venture capital arm, Dell Ventures, will enter the Chinese market and it plans to expand its research and development center. The company will also work with the Chinese Academy of Sciences on artificial intelligence research.

"China and the United States are among the countries where the information industry is developing the fastest, resulting in the most vibrant enterprises," CEO Michael Dell said in a printed statement.

The Round Rock, Texas, company, which went private in 2013, has long set its sights in expanding in China, Dell's second largest market outside the U.S. It operates about 11,700 stores in China and plans on adding to the 2,000 senior engineers it currently employs in China.

It entered the Chinese market in 1995 and in 2010 the company pledged to spend about $100 billion on China operations over the next 10 years, including opening a manufacturing, sales and service center in Chengdu in Western China.