This protein could also allow ice cream to remain in freezers without receiving freezer burn. 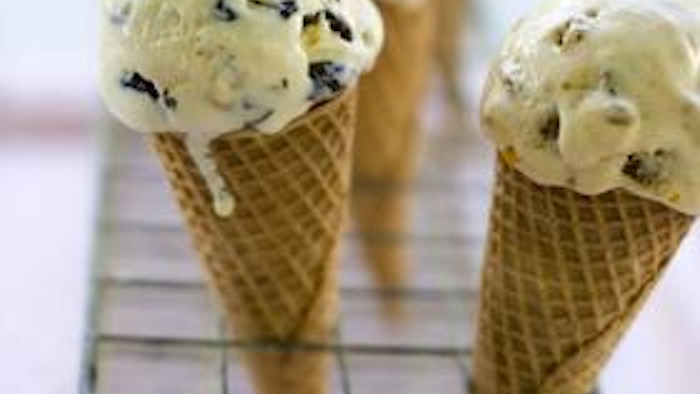