The ConAgra settlement was the largest ever in a food safety case. 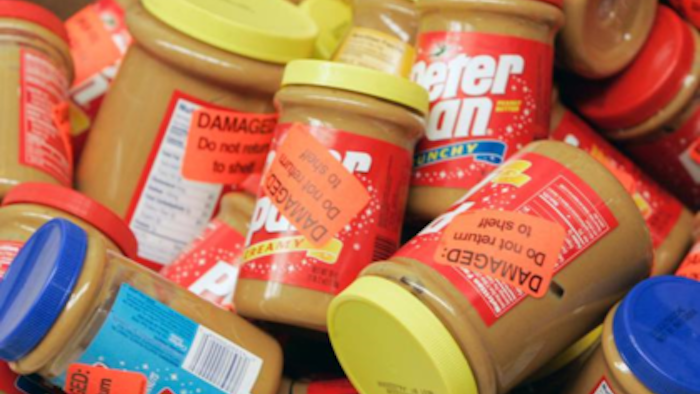 A federal judge directed government attorneys to make a stronger effort to find victims of a 2007 salmonella outbreak stemming from contaminated peanut butter.

The outbreak, which sickened more than 600 people in 47 states, was traced to a ConAgra plant in Sylvester, Georgia, that produced Peter Pan and Great Value peanut butter.

ConAgra last month pleaded guilty to a misdemeanor charge of shipping adulterated food as part of plea agreement with federal prosecutors. Federal law, however, requires crime victims to be notified of sentencing details before the court can proceed.

Because federal officials estimated that the actual number of victims could total as much as 20,000, prosecutors asked for an alternative notification method that would, in part, include a posting on the U.S. Justice Department's website.

Instead, U.S. District Judge W. Louis Sands rejected that proposal and asked for a new plan within 30 days. The forthcoming plan would include notifications in regional newspapers to reach affected individuals, according to a Food Safety News report.

The ConAgra settlement also included $8 million in criminal fines — the largest ever in a food safety case — as well as another $3.2 million in forfeitures.