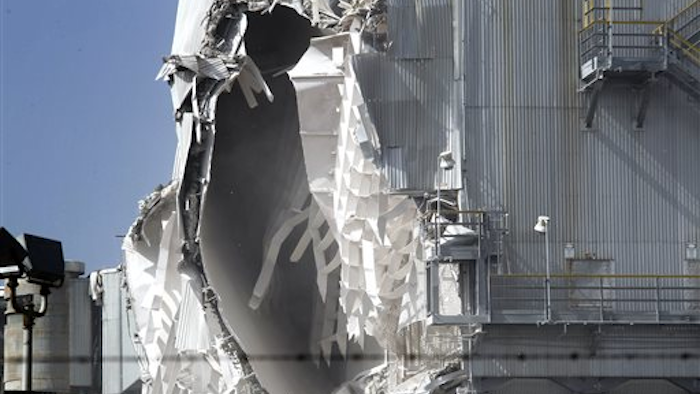 "We think that this could be applicable to a large class of problems,” said Michael Pasyanos of the Lawrence Livermore National Laboratory.

Pasyanos and his colleagues previously uncovered a method for measuring the energy released by underground explosions such as nuclear tests. Making those determinations closer to the surface level, however, proved more difficult because those explosions can release energy through a variety of forms, including heat, noise and seismic waves.

The newly developed model uses the relationships between the varying forms of released energy to calculate an explosion's total output. The process also accounts for differences in elevation and enables scientists to make calculations about unfamiliar explosions using faraway seismic signals.

The research team tested the model using controlled explosions in New Mexico in 2012, then developed an estimate for a 2014 explosion in Syria using news reports, geological information and seismic data from Turkish research stations.

Scientists believe the model could quickly determine the types of explosives in use and the magnitude of structural damage, as well as help emergency planners determine areas most vulnerable to potential explosions.