How One Company Could Save The Fracking Industry 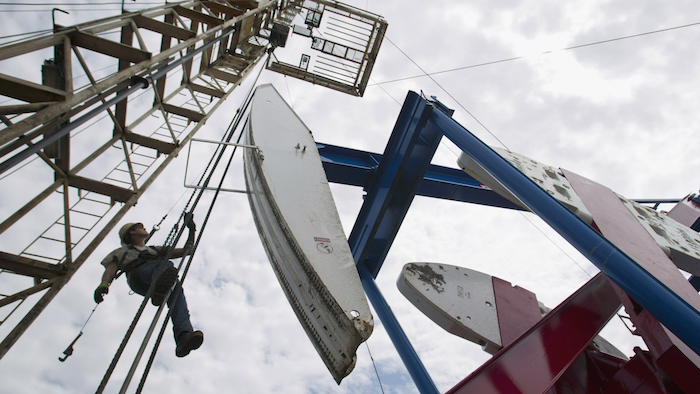 The glut in the global oil supply and subsequent price collapse took a severe toll on the U.S. energy industry in recent months.

Saudi Arabia and its allies, in an effort to protect their market share, led OPEC to increase oil production from those nations' conventional wells. The cartel predicted that the boom in U.S. production from higher-cost fracking wells would end in 2015.

But if a Denver company has its way, foreign competitors may not be able to undercut U.S. drilling operations for much longer.

The $800 million “oil factory,” named Stomping Horse, aims to develop and unify 96 wells across nearly 10,000 acres while maintaining the ability to start and stop output depending on crude prices.

In addition, using natural gas to power facilities on-site should reduce energy costs, while the wells could operate with less personnel and reduce labor costs.

Liberty chief Chris Wright believes the project will eventually enable the company to "still make money at $50 a barrel."

Analyst Michael McDonald writes that U.S. oil production costs already fell from $75 per barrel one year ago to about $60 per barrel; at $50, he adds, the U.S. "becomes competitive with virtually any other oil source."

“It’s a lot of capital out before anything comes back,” Wright told the Journal about the project. "But I think this is what people will do eventually.”