Nelson provided insight into the 900 MHz Ethernet and the manufacturing sector. 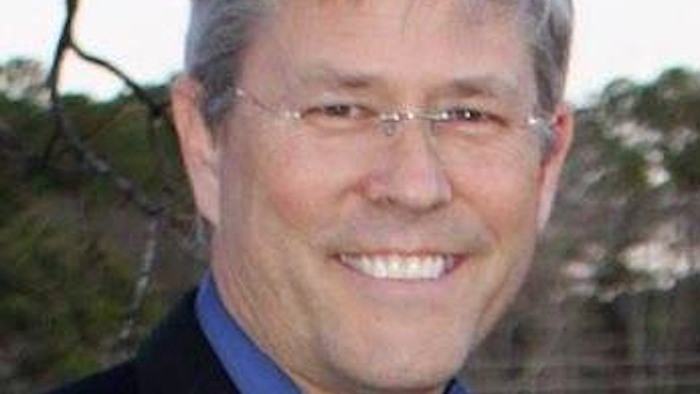 In an industrial world that is growing more connected, reliability and safety are manufacturers’ top concerns. That’s where Matt Nelson, CEO and President of AvaLAN Wireless, comes in. Specialists in industrial wireless technology, AvaLAN designs and manufactures wireless Ethernet connections. Their devices can be found in smart grids, oil and gas technology, wastewater applications, IP surveillance cameras and more.

Nelson’s best-known work is pioneering 900 megahertz Ethernet to industrial applications. I asked Nelson to give me some background into his work in the manufacturing sector.

Bridget Bergin (BB): What are some concerns you’ve heard from manufacturers looking to implement such solutions, and what do say in response?

Matt Nelson (MN): In the manufacturing space, you can run into situations where 900 MHz can be oversaturated. In those cases, we would recommend that the manufacturer tries our stuff.

The way we approach the 900 MHz space is that we keep the channels very narrow — we have a strong signal that has a tendency to cut through a lot of radio frequency noise. There are a lot of advantages to 900 MHz in terms of security, because there are fewer devices out there that are able to potentially connect in. Another advantage of 900 MHz is that it can penetrate through buildings and walls, and it can go farther than a lot of other wireless connections can.

BB: What are some trends you’ve observed in the Industrial Internet of Things?

MN: We’ve been involved in machine-to-machine or machine-to-network connectivity, or what has become popularly known as the Internet of Things before IoT was even a term.

I think it was 2010 that most of the analysts said was the crossover point between people connected on mobile devices and devices themselves connected to the network. The growth that is expected in the next 10 years is pretty phenomenal in terms of the number of devices that will be connected.

In the manufacturing and industrial space, it’s everything from the devices along your production line to the tracking of systems in your material handling environment and everything in between. Whether it is a temperature sensor or the device itself, you can track and monitor a myriad of things that greatly enhance the efficiency of how you’re running things. It’s the culmination of network connectivity and data analytics making things more efficient and cheaper to run and just better overall.

Click here for more on the global explosion of M2M connections.