Under the terms of a court order, the EPA revised its formula for calculating the amount of pollutants released by flares, which burn off excess hydrocarbon gases generated by plants. 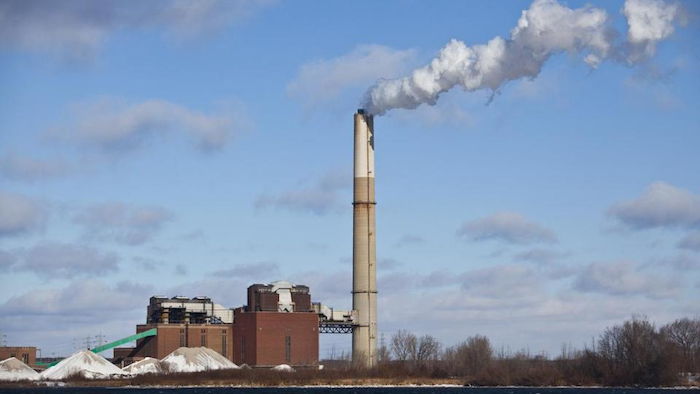 Under the terms of a court order, the EPA revised its formula for calculating the amount of pollutants released by flares, which burn off excess hydrocarbon gases generated by plants.

The Pittsburgh Post-Gazette reported that emissions of carbon monoxide, nitrogen oxides and volatile organic compounds are four times higher under the new formula than the previous calculation, which was in place for decades.

Those numbers stemmed from projections by the Environment Integrity Project, a Washington, D.C.-based group that originally sued the EPA over its emissions enforcement in 2013.

The group estimated that the current level of flares in the U.S. emits 52,800 tons of compounds per year at a public health cost of about $120 million annually. The former formula tabbed those annual numbers at 13,200 tons and $30 million, respectively.

The EPA, however, said the new calculation should not apply to the oil and gas industry, which utilizes flares at wells, compressor stations and gas processing facilities such as crackers.

The EIP criticized that decision and said it would consider further legal action in an effort to require that disclosure.

In public comments on the proposed formula, industry groups expressed concerns about the new calculations resulting in emissions levels that exceed state and federal permit standards. The EPA did not indicate how its decision would impact current permits.