Graphic Products has compiled this, and the nine other most deadly professions in “America’s Most Dangerous Jobs,” an eye-opening infographic detailing average fatalities per 100,000 workers and median salaries per profession. 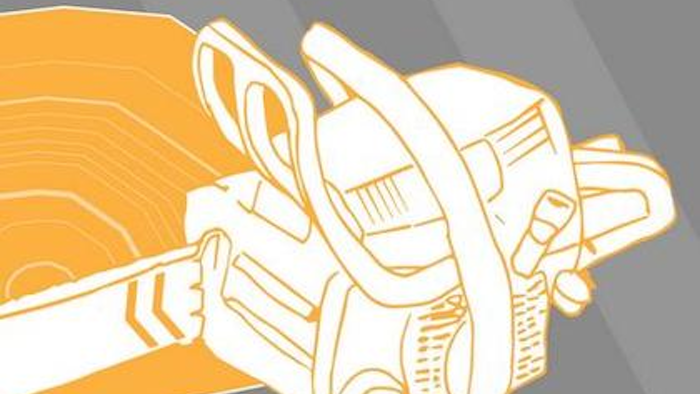 It’s called a widow maker. Loggers use the term to describe a loose limb or tree top that plummets to the ground shedding deadly branches and splinters. It’s a hazard loggers face every day as they climb the world’s canopy armed with boots and a chainsaw. It’s a hazard that often makes widows of the spouses left behind.