The Fate Of The Export-Import Bank

The charter for the Export-Import bank is nearing its expiration date, but the question remains — will it be renewed? 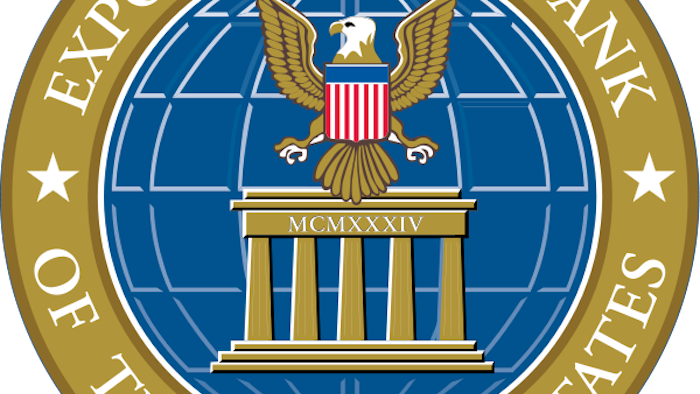 The charter for the Export-Import bank is nearing its expiration date, but the question remains — will it be renewed? As the June 30 deadline nears, proponents for both sides are rising up and making their cases for the continuation or demise of the 80 year institution.

For those who don’t know, the Export-Import (Ex-Im Bank) is the official export credit agency for the U.S. and serves to promote exports by providing loans to American companies looking to enter the global economy.

“Our mission is to ensure that U.S. companies — large and small — have access to the financing they need to turn export opportunities into sales. Ex-Im Bank does not compete with private institutions. We fill gaps in the trade finance market by working with lenders and brokers to ensure that U.S. businesses get what they need to sell abroad and be competitive in international markets,” explains the organization.

However, many feel that the bank does not need re-authorization. On April 21, Charles and David Koch, along with over 50 organizations joined together to write a letter to Congress advocating for the expiration of the bank. They argued that the bank is costing American taxpayers unnecessary money, and is functioning as “cronyism corporate welfare.” Other arguments against the bank, include claims that it unnecessarily intervenes on a market that can be handled privately.

However, advocates for the bank argue that the bank has significantly aided American business — both small and large — and has not actually cost the taxpayer as it is being painted in Congress. Proponents of a renewed bank also expressed concern that the dissolution of the bank could cause the U.S. export sector to fall behind other nations.

Another price of the bank’s closure could be U.S. manufacturing jobs, asserts Boeing CEO Jim McNerney. If the bank is allowed to pass un-renewed there could be an incentive for firms to produce in other countries that offer financing support explains McNerney.

McNerney assures the public that even if the bank is closed Boeing will not move jobs overseas, however, there are some industries where that could very well happen.

Do you think that the Ex-Im bank should be reauthorized? Do you think that allowing the bank to close would really cost the U.S. significant amounts of manufacturing jobs? Please leave your thoughts and comments below.