WiM President Allison Grealis says, "With the help of our newly constituted board, we will continue to demonstrate that not only are women great for manufacturing, but that manufacturing is great for women." 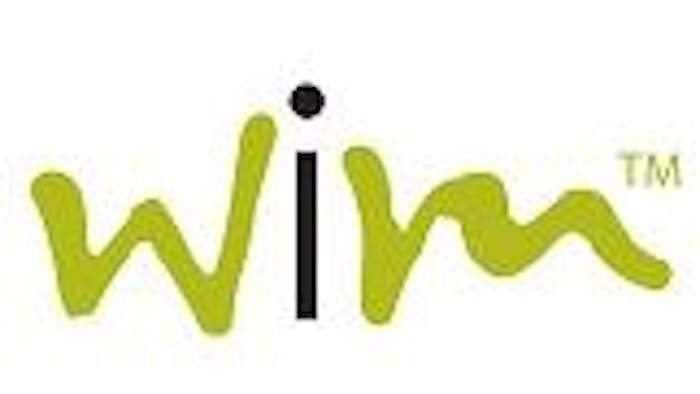 The group, founded in 2011 with help from the Precision Metalforming Association, officially filed as a 501(c)6 national trade association as of April 1. The WiM board held a meeting late last month to establish appointments of officers, executive and nominating committees and its annual budget.

"Now, more than ever, the American manufacturing sector needs strong and creative leadership to overcome obstacles and continue on the path toward growth and prosperity," said WiM President Allison Grealis. "With the help of our newly constituted board, we will continue to demonstrate that not only are women great for manufacturing, but that manufacturing is great for women."