The goal is to build a supercomputer that will help the U.S. compete internationally with other next-generation computing efforts and ensure the United States' economic and national security, agency officials said. 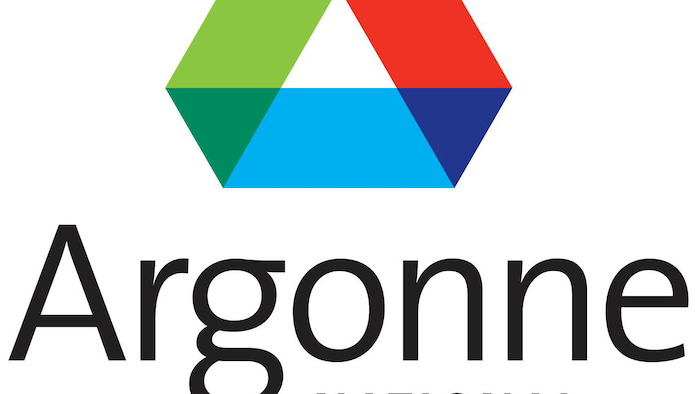 The U.S. Department of Energy announced Thursday that it will give Argonne National Laboratory $200 million to make the Chicago-area home to a high-performance supercomputer that is five to seven times faster than current top supercomputers.

"The Aurora supercomputer will advance low-carbon energy technologies and our fundamental understanding of the universe," Undersecretary for Science and Energy Lynn Orr said in a statement. Aurora will be available for scientific use in 2019 and use Intel Corp. system framework.

The goal is to build a supercomputer that will help the U.S. compete internationally with other next-generation computing efforts and ensure the United States' economic and national security, agency officials said. The agency said Aurora specifically will be able to help develop materials that will lead to more powerful and efficient batteries and solar panels. Its other research areas include biological science, transportation and renewable energy.