"Testing products works and being transparent with that information, as required by the FDA, will save lives." 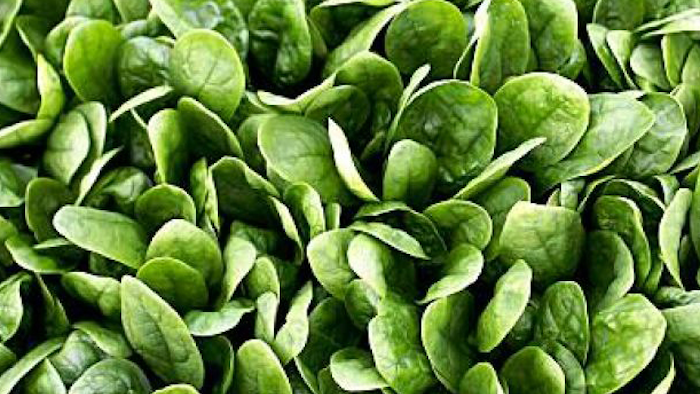 The Associated Press reported earlier this week on a listeria scare that prompted spinach recalls from multiple organic food companies.

Sydney Lupkin wrote, “Coastal Green said it notified the FDA as soon as it detected listeria during a routine testing and realized some of its shipped product may have been contaminated.”

No listeria illnesses tied to the spinach have arisen.

Food safety lawyer Bill Marler pointed to a hopeful note: “On the plus side of the recall, it shows that testing products [for harmful bacteria] works and being transparent with that information, as required by the FDA, will save lives."

Listeria concerns surfaced earlier this year when three deaths at a Kansas hospital were linked to a test detecting listeria in a Blue Bell Creameries ice cream cup. The outbreak is ongoing; Blue Bell added another product to their list of listeria recalls just this past Wednesday.