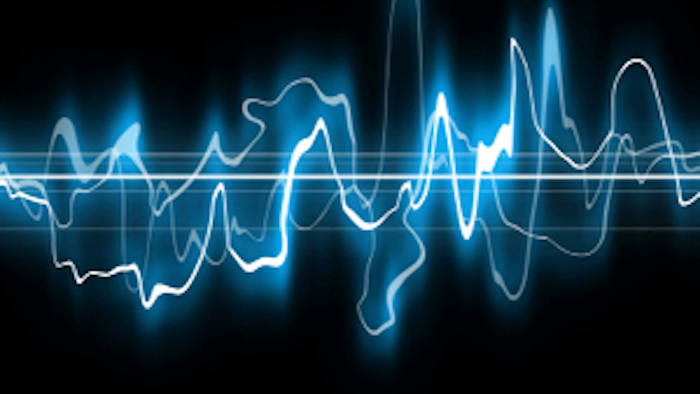 Scottish researchers recently developed a system that could enable the discovery of dangerous structural weaknesses using only sound waves. The system, tested at the University of Strathclyde in Glasgow, used a series of waves with varying frequencies to recreate an image. The waves allowed scientists to map potential vulnerabilities in areas that would otherwise be difficult to inspect.

"The type of flaw identified depends on the method used," said researcher Katherine Tant, who led the study. "An analogy would be the type of echoes produced by clapping loudly in a cave--a single clap may allow you to judge the depth of the cave while a round of applause will give rise to a range of echoes, perhaps allowing you to locate boulders."

The researchers, who reported their findings in the journal Proceedings of the Royal Society A, said the system could find cracks in important structures such as pipelines, aircraft engines and power plants. Further development of the technology could also improve medical imaging and seismology.