Complaint: Drugstores Fail To Disclose Countries Of Origin On Prescriptions

The Made in the USA Foundation announced a complaint filed with the U.S. Food and Drug Administration that accused large drugstore chains of failing to provide the country of origin on prescription drug labels. The Los Angeles-based group, which promotes U.S.-made goods... 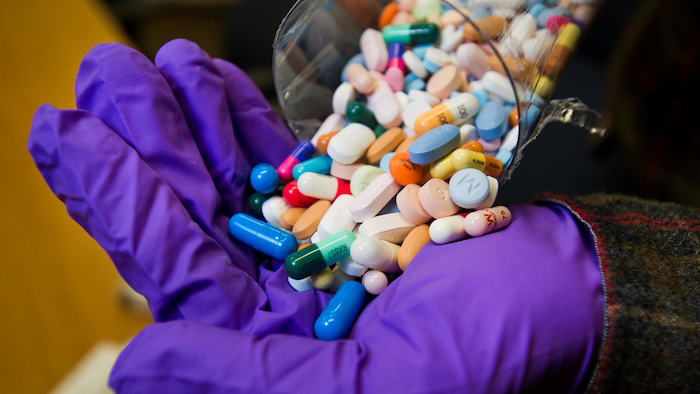 The Made in the USA Foundation announced a complaint filed with the U.S. Food and Drug Administration that accused large drugstore chains of failing to provide the country of origin on prescription drug labels.

The Los Angeles-based group, which promotes U.S.-made goods domestically and overseas, argued that disclosure is required under rulings by the FDA, U.S. Customs and Border Protection and the International Trade Commission.

The foundation also said consumers should have the ability to avoid drugs produced in potentially unsafe conditions abroad. The group pointed to "alarming" results of FDA inspections in India last year, along with World Health Organization estimates that 20 percent of drugs made in India are fake.

China, meanwhile, has blocked FDA inspectors altogether, the group said, and contributed to a rising number of counterfeit drugs on the market.

Made in the USA said about 40 percent of generic and over-the-counter drugs in the U.S. come from India, with a similar percentage of prescription medications coming from China.

"It's a nascent public health crisis and we shouldn't wait until we have bodies in the street," said Peter Pitts, president of the New York-based Center for Medicine in the Public Interest.