Why the Senate’s support for IoT is great news for manufacturers. 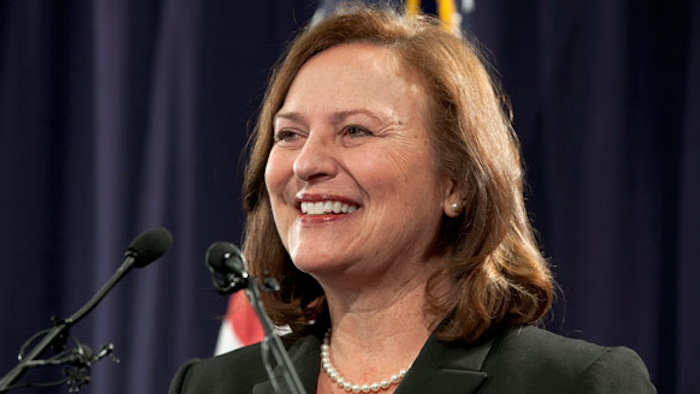 Senator Fischer released a statement asserting that the resolution “would commit our nation to a national strategy incentivizing the use of new technologies to maximize consumer opportunity and to facilitate economic growth.”

The Senators behind the resolution also initiated a Senate Commerce Committee hearing last month entitled “The Connected World: Examining the Internet of Things” to address the changing technological landscape.

Here are three reasons why I am interested in this bipartisan support of IoT:

What do you find exciting about the Senate’s support of the Internet of Things movement? Comment below or tweet @MNetBridget.