The U.S. Senate voted Wednesday to reject a federal rule aimed at shortening the window between a union election petition and the start of voting by workers. The National Labor Relations Board adopted the revised policy late last year after a federal court ruling struck... 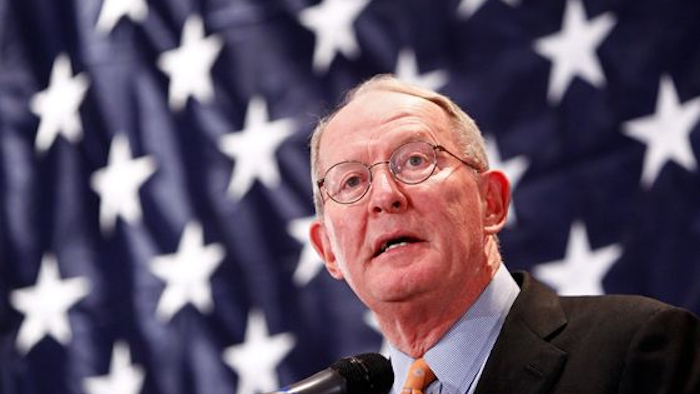 The National Labor Relations Board adopted the revised policy late last year after a federal court ruling struck down its previous effort. The new rule is scheduled to take effect in April.

Republican lawmakers characterized the NLRB change as an "ambush election rule" that would limit the ability of businesses to respond to union organizing efforts. Sen. Lamar Alexander of Tennessee noted union officials would have unlimited opportunities to organize workers prior to filing a petition, while management could have just 11 days after a filing. The current median gap between a petition and the start of voting is 38 days.

Democrats and labor groups countered that the modest adjustment would prevent "stall tactics" by management after the filing of a petition.

“This fight isn’t about businesses versus workers,” said Minority Leader Harry Reid, D-Nevada. “You would have to search long and hard to find a business that opposes what the NLRB did. This is all rhetoric from Republicans in the Senate.”

The Senate vote largely split the chamber along party lines with only Republican Lisa Murkowski of Alaska breaking ranks to oppose the measure.

The House is also expected to pass the resolution, but the White House threatened a veto should it reach the president's desk. Senate Republicans utilized the rarely used Congressional Review Act to prevent a Democratic filibuster, but the 53-46 vote suggested supporters would be short of the two-thirds margin needed to overturn a veto.