A recent report found that recalls of products overseen by the U.S. Food and Drug Administration fell during the final quarter of 2014 but the number of affected units increased. According to the latest recall index from Indianapolis-based ExpertSOLUTIONS, the pharmaceutical, medical device and food industries saw 398 recalls the final three months of last... 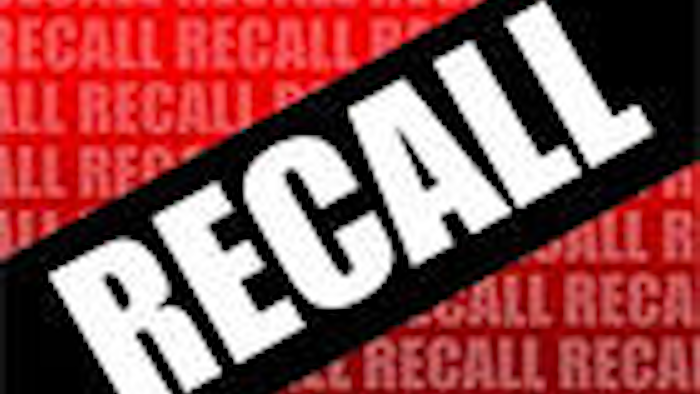 A recent report found that recalls of products overseen by the U.S. Food and Drug Administration fell during the final quarter of 2014 but the number of affected units increased.

According to the latest recall index from Indianapolis-based ExpertSOLUTIONS, the pharmaceutical, medical device and food industries saw 398 recalls the final three months of last year, a 23 percent decrease from the previous three-month period and the lowest quarterly total since 2012.

The FDA documented 73 pharmaceutical recalls affecting 46 companies, both the lowest totals of the year. One company, the report said, accounted for six separate recall events alone. The overall recalls, however, impacted 57 million units last quarter, a total roughly six times that of the third quarter.

Similar issues affected the medical device industry, which saw 220 recalls -- a 26 percent reduction -- that affected 23.8 million units, a jump of 27 percent. One manufacturer accounted for 19 of the fourth quarter medical device recalls alone.

The report said the frequency of recalls affecting other countries made managing recalls increasingly difficult in 2014. Fifty-eight percent of medical device and pharmaceutical recalls affected the U.S. and at least one other country, while manufacturers had to scramble to comply with recalls in small or remote locations such as Brunei, Fiji or Malta.

For the year as a whole, packaging and labeling caused the largest percentage of medical device recalls, while most pharmaceutical recalls stemmed from units that were out of specification.

The FDA's jurisdiction over food, meanwhile, saw 105 recall events in the fourth quarter affecting 94 companies and 13.8 million units. Although the numbers of recalls and affected companies were the lowest of 2014, the total affected units more than doubled compared to the third quarter. Undeclared allergens accounted for more than half the recalled units during the latest quarter.

In addition, the U.S. Department of Agriculture reported 31 recalls of meat, poultry or processed egg products last quarter, the highest numbers since the beginning of 2012.