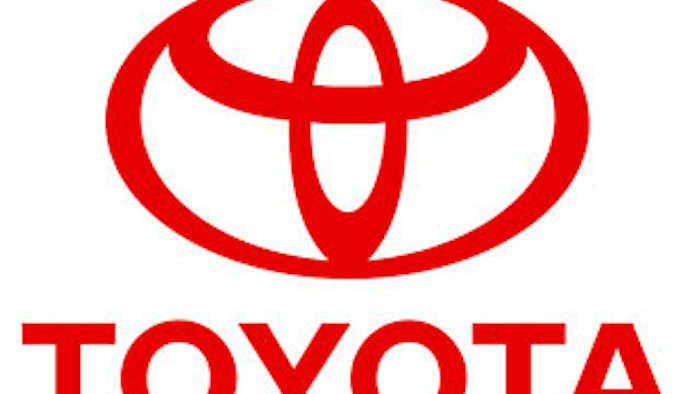 The automaker's total hybrid sales surpassed 4 million units as of April 30, doubling in less than three years since August 2009. The total sales included 2.63 million units of the Prius, the third-generation model of which, launched in May 2009, enjoyed strong demand in Japan and some overseas markets, Toyota said.

Toyota currently sells 18 hybrid models in 80 countries and regions, comprising about 15 percent of its global vehicle sales, the automaker said. It plans to further increase its lineup of hybrid models, with upcoming new vehicles including the hybrid version of its Yaris subcompact in Europe.

The company estimates that its hybrid vehicles sold through April led to a reduction of 26 million tons in carbon dioxide emissions worldwide, compared with what would have been emitted by gasoline-powered vehicles of similar size and performance.