Cybersecurity Issues Not Going Away 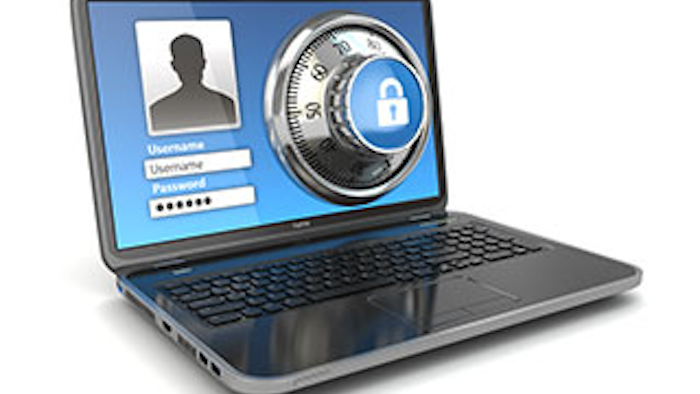 A new survey by the Ponemon Institute, a security research center, and IBM found that the average cost of a computer breach at large companies was $3.79 million globally. But for U.S.-based companies, the average cost was much higher at $6.5 million.

According to a report by USA TODAY, the survey included 350 companies in 11 countries that had experienced a data breach, mostly in 2014 — 62 of those companies were U.S.-based. The global cost has risen 23 percent since 2013, but only 11 percent in the U.S. That puts the average cost per lost or stolen record at $217 in the U.S. and $154 globally.

"The cost of a data breach, both the total organization cost, as well as the cost per compromised record, increased substantially," said Larry Ponemon, chair of the institute.

Those costs included abnormal turnover of customers, reputation loss, diminished goodwill and paying for credit reports and aid to customers whose information was breached, according to Ponemon. On the flip side of the issue, the detection of theft or loss and response to a breach is expected to cost $610,000 per company in 2015.

In her presentation, Meeker highlights the increased part mobile devices play in security breaches and notes the increase in adware going after people’s personal data. She also points out that 20 percent of  breaches come directly from insiders with malicious intent and 70 percent of breaches aren’t detected by the companies who suffered them, but rather by outsiders.

Take a look at these slides from Meeker's presentation:

Are companies doing enough to protect themselves and customers from cyber threats? Is it hurting companies more that they’re not getting out in front of these issues? Tell us what you think by leaving your comments below.