We May Never Get An Apple Car

While there is obviously evidence that Apple is working on something related to the automotive industry beyond their Apple CarPlay system, there’s no real proof that there is an Apple-branded car in our future. 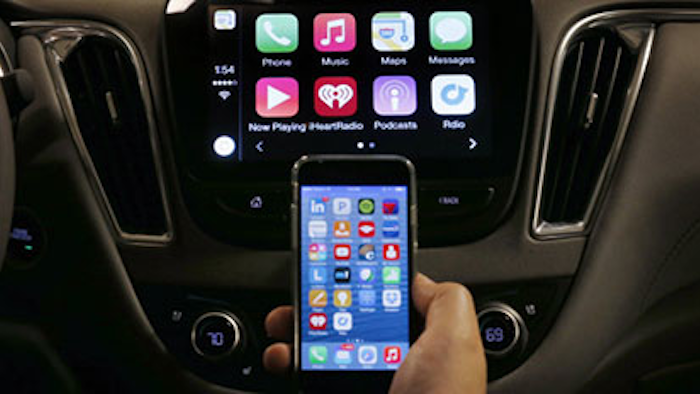 Earlier this week, Apple added fuel to the rumors that the company is working on designs for a car by inquiring about a former navy base in the San Francisco area that’s been converted into a testing ground for self-driving cars and other cutting-edge vehicles. But what if they’re not actually making a car?

While there is obviously evidence that Apple is working on something related to the automotive industry beyond their Apple CarPlay system, there’s no real proof that there is an Apple-branded car in the pipeline. For instance, the company could be building a car platform with no plans for making or selling cars itself. The other possibility could be that Apple is developing technologies that it can license and sell to existing automakers, much like its CarPlay system.

Other evidence of Apple's interest in cars includes a recent lawsuit in which a Michigan-based company, A123 Systems, alleged in a court filing that Apple was "systematically hiring away A123’s high-tech PhD and engineering employees" in order to develop its own "large-scale battery division." The lawsuit has since been settled.

Famous for neither confirming nor denying rumors, Apple is apt to let people keep talking car news and rumors — like the news that Tim Cook recently met with automaker BMW to learn about making cars. While Apple has the financial wherewithal and ambition to pursue an Apple Car, some analysts believe the company is more likely interested in developing software for use in cars made by other companies, for now.

For more on what Apple is doing for vehicles, check out this review on Apple’s new in-dash system CarPlay:

Do you think we’ll see an Apple-branded car? Or do you think it’s smarter for companies like Apple and Google to focus on technology that can be licensed? Tell us what you think by leaving your comments below.