Without Manufacturing, The World Series Would Be Lame 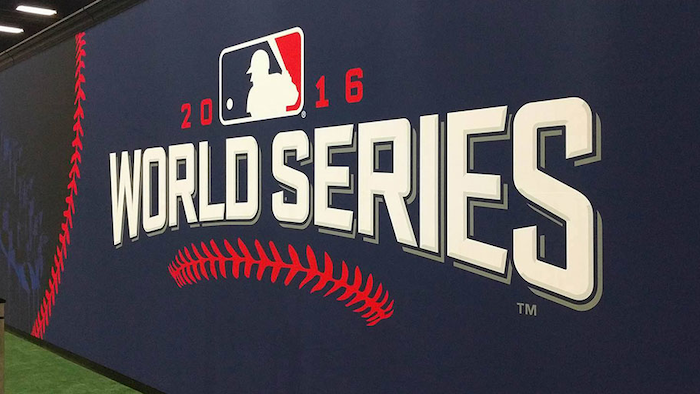 In 1939, Jack Corbett Hollywood bases were used in Major League Baseball playing fields for the first time. They’ve been a fixture on the base paths ever since.  Like everything else that is the baseball experience, the bases have to be made somewhere.  In this case, it’s Shutt Sports in Litchfield, IL.  Ok, so now the empty field has bases…

Thanks to companies like Louisville Slugger and the Original Maple Bat Corporation (Canada), the combatants have bats.  There may be a debate about the features and benefits of ash bats versus maple bats, but there’s no denying that somebody, somewhere needs to shape raw wood into an object that can project a ball across the field.  A batsman without a bat is just a person.   As for the balls, they get made in Costa Rica. Baseball is an international game after all. 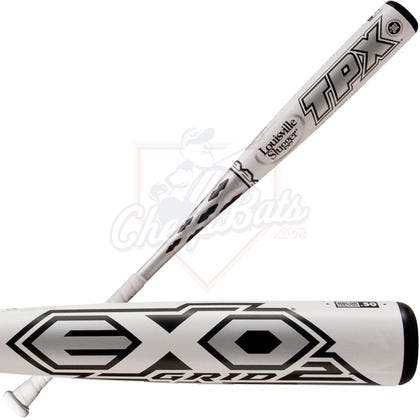 Without manufacturing we would have no scorebooks, programs, hot dog steamers (or hot dogs for that matter), beer, or turnstiles to get hung up on or walk through (it’s coordination dependent).  And you can forget about having a place to sit.  In the amount of time it took to open a peanut, the internet revealed that companies like Hussey Seating, Irwin Seating and American Seating all have products in Major League ballparks from Kansas City to Boston and from Minneapolis to Detroit.

As we started down a path counting the ways that manufacturing matters to baseball, we were reminded of the immortal words from A. Bartlett Giamatti, former Major League Baseball Commissioner. He wrote, “This is the last pure place where Americans dream. This is the last great arena, the last green arena, where everybody can learn lessons of life.”   We’d like to take some liberties and add to his quote: it is also a place we Americans can learn lessons about manufacturing.

Think about baseball if we did not make things. There’d be no Cracker Jack (invented in 1896 in Chicago).  Oh and, without manufacturing, the Cracker Jack packaging would amount to your hands.

There’d be no pennants to wave, bobbleheads to covet and place on our shelves, or scoreboards to watch to remind us of the pitch counts, out of town runs, and loads of other information. There’d be no fireworks, no flags to fly, or public address systems to pipe in music or make us stand up during the 7th inning stretch.

The grounds crew could not groom the infield, mow the grass with those lovely geometric designs, put down the chalk lines or outline the batter box, and they could not water down the infield because they would have no hose. The stadium would not exist since there would be no structural steel to create the skeleton for the stadium, no bricks or blocks, or even concrete or cement.  This list so far is just focused on what’s needed for the fans.

Think about the game itself.  There would be no gum to chew, tobacco to spit, or sunflower seeds to nibble on. No Gatorade or other drinks and certainly no big plastic containers to keep things cold and then dump on the manager. There would be no pitcher’s rubber to toe before hurling the pitch or resin bag to throw down. The umpire would have no mask, no protective gear, nor a way to keep track of the pitch count other than to use his fingers. No spikes, no batting helmets or batting gloves, no hats or even uniforms. In all, it would not be much fun to watch a game.  There is no ballgame without manufacturing. It would be nine people standing in a field with not much on it. 18 if another team shows up.

Economists are prone to quote things like GDP, employment or other economic indicators to show why manufacturing matters.  We think it is probably more compelling to think about how manufacturing affects us on a daily basis. The stuff we rely on for our great American pastime may not all be made in the U.S., but without manufacturing it would not be much fun.  And, some teams would have no names if not for their manufacturing heritage — the Lansing Lugnuts, the Rockford Rivets, the Wichita Wingnuts, the Montgomery Biscuits, the Lehigh Valley IronPigs (which is really referring to Pig Iron) or the Lowell Spinners among others.

The players will decide the outcome of the game, but manufacturers, manufacturing things will be the true champions.

We had a friendly wager on the outcome of this year’s series. It’s friendly enough anyway. Either way, it is a series for the memory and, without a doubt, all made possible by manufacturing.

This blog post originally appeared on the Manufacturing Innovation Blog.